Queen Elizabeth will address the British people today during the State Opening of Parliament. In a ceremonial custom, the Queen’s 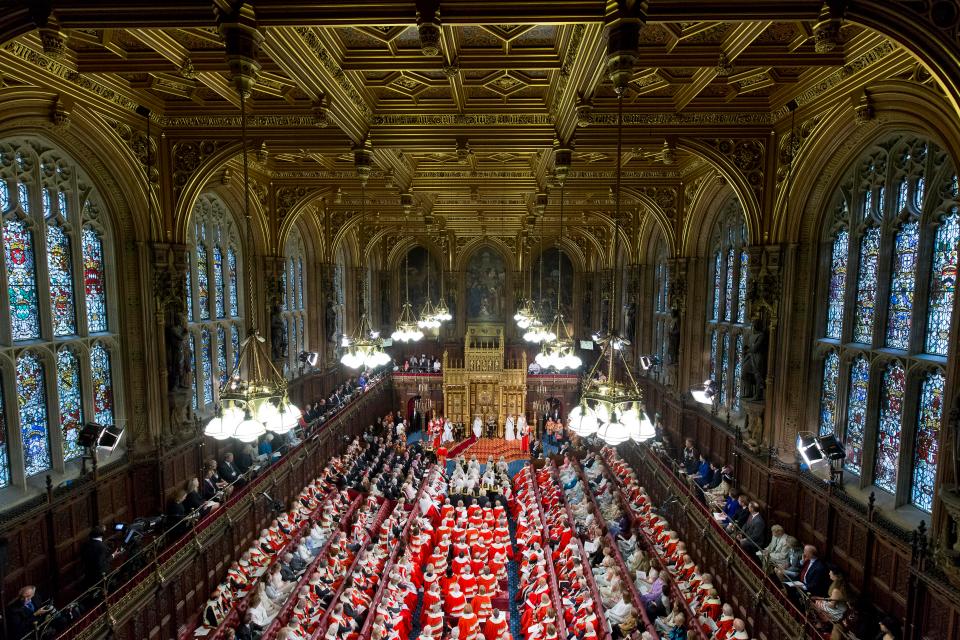 Queen Elizabeth will address the British people today during the State Opening of Parliament. In a ceremonial custom, the Queen’s Speech—written entirely by Theresa May and her Cabinet—will outline the government’s legislative agenda and highlight policy priorities.

After a tumultuous year of Brexit and, more recently, terror, the Queen’s speech will certainly address these two key issues.

In light of Brexit Secretary David Davis’ dismissal of a soft Brexit, today’s speech may reiterate the intention to exit the single market and redevelop trade relations with the EU ‘on our own terms’, but don’t expect too many specifics—the government has kept its negotiating position closely under wraps.

Less controversial will be a policy response to the recent national security issues; bipartisan support will ensure this to be a relatively fluid process in the coming year.

Hanging over proceedings will be the future of Theresa May’s government. At the time of writing, the prime minister is yet to announce a deal with Northern Ireland’s DUP. Whether the party votes for the government’s legislative agenda immediately after Queen Elizabeth concludes her speech—effectively a vote of confidence—will signal whether she has won the backing of the minor party.