US to lift sanctions on Sudan amid intelligence cooperation The US will announce the permanent lifting of economic sanctions on Sudan today. Africa’s third-largest country has spent two decades 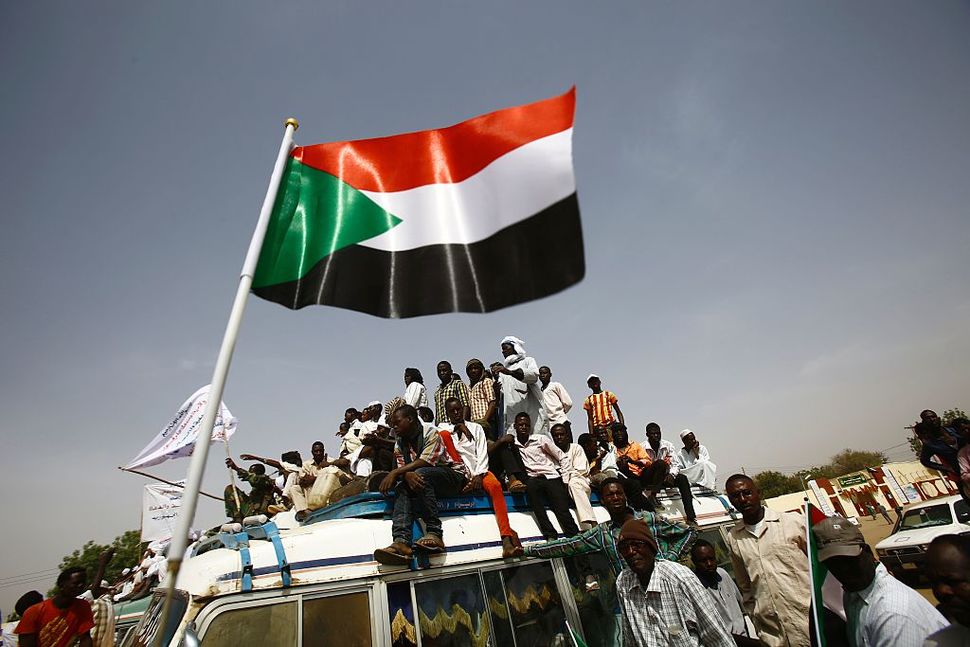 The US will announce the permanent lifting of economic sanctions on Sudan today.

Africa’s third-largest country has spent two decades under sanction, freezing it out of the global financial system.The measures were initially imposed for harbouring Islamist extremists in the late 1990s—including Osama bin Laden—and later expanded over Khartoum’s role in the bloody Darfur conflict.

Khartoum has also begun extensive counter-terror cooperation with the US. In March, Sudan’s intelligence chief travelled Stateside for talks with his American counterparts. The CIA and FBI are now considering opening offices in the country, providing access to the hotspots of Libya, Yemen and Somalia.

While the Trump administration is expected to lift sanctions today, Sudan is still classed as a state sponsor of terror; expect this to be lifted in the near future, paving the way for closer intelligence cooperation.

Update: the US has announced it will postpone this decision for three months. Sudan will continue to benefit from the temporary sanctions reprieve offered by President Obama until that time.