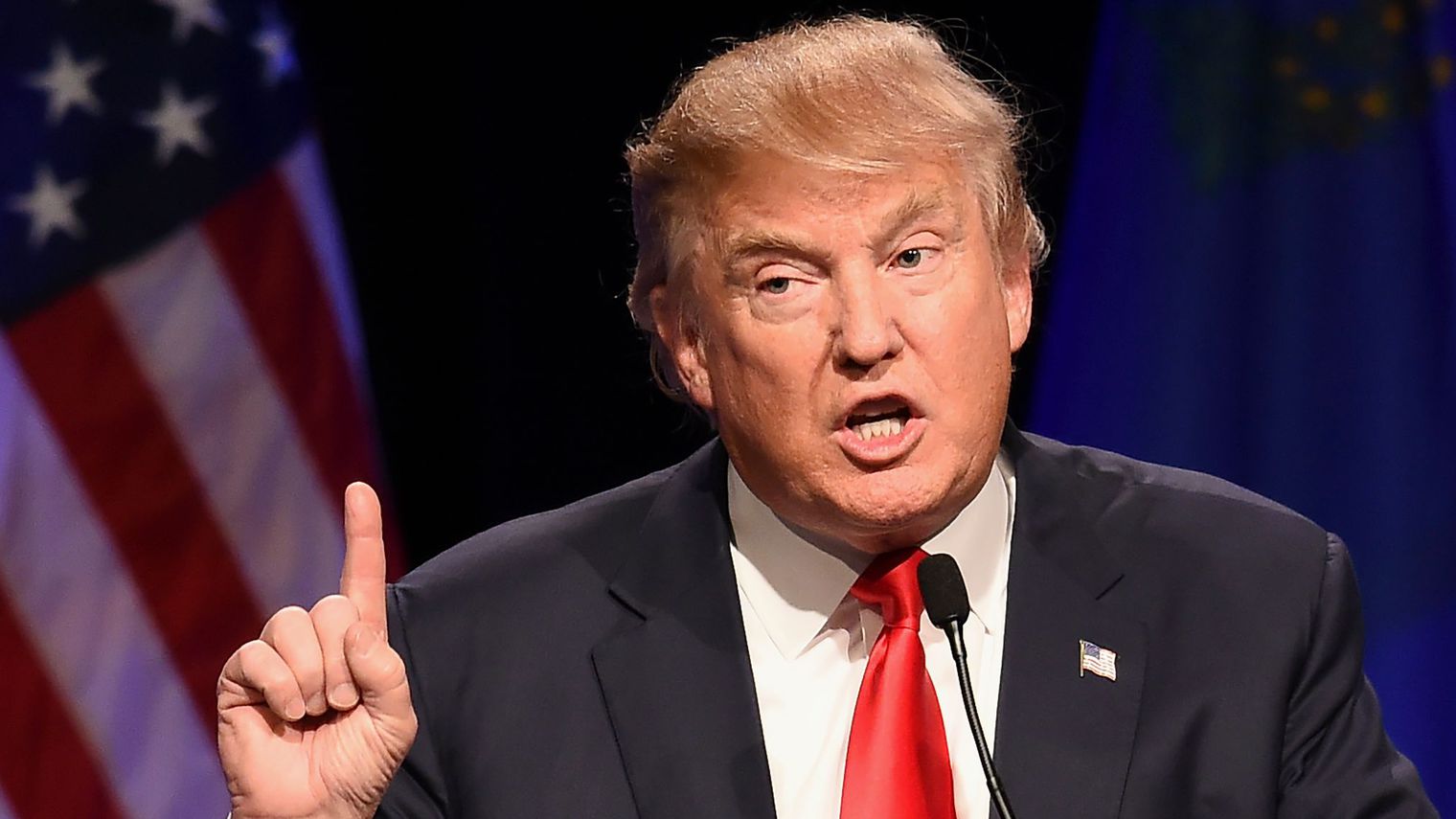 On Sunday, Mr Trump tweeted that he would “no longer allow” China “to make hundreds of billions of dollars a year in trade” while they do “NOTHING for us with North Korea [sic]”. Today’s announcement is his response.

Numerous reports suggest cyber-attacks from Beijing-linked groups continue to target US firms, perhaps to the tune of $300 billion a year. Less nefarious but more concerning is China’s new cyber security law, which requires foreign firms to keep their data on Chinese servers. The law has raised eyebrows given Beijing’s murky history of corporate espionage.

While pressuring China to act on North Korea is a short-term goal, slowing the rise of a superpower with the ability to challenge Washington is the long-term strategy. China has made major advances in high-tech research and manufacturing recently and wants to be a world-leader in key future industries like artificial intelligence and electric cars by 2025.

The stalemate over who should do what about North Korea’s militarisation has put the US and China—the world’s two largest economies—on a collision course, one that threatens serious global economic ramifications. Taming Pyongyang will avert a crash…at least for now.