US to show job growth in July unemployment figures Today, the US Bureau of Labour Statistics releases its report on national employment for July, which is expected to be 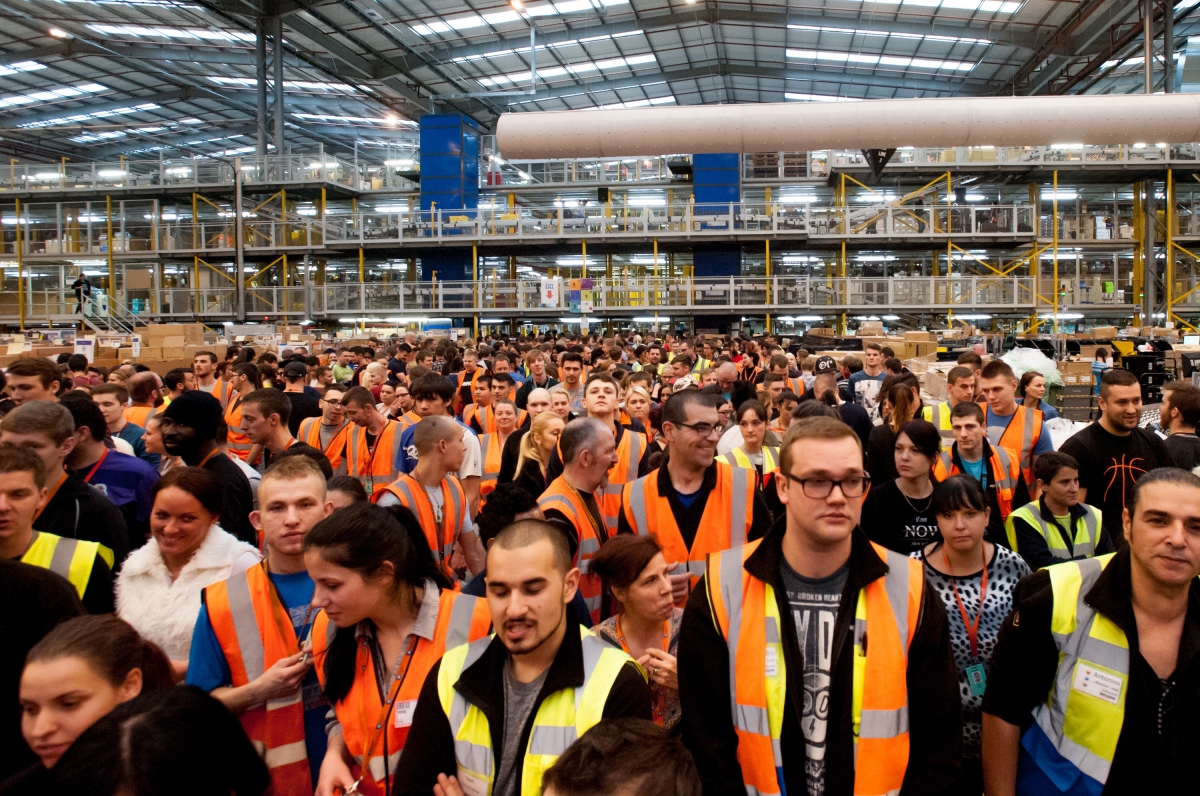 Today, the US Bureau of Labour Statistics releases its report on national employment for July, which is expected to be the 82nd consecutive month of job growth.

The report includes the month’s change in the number of nonfarm payroll jobs, or any occupations outside of farming, military service, self-employment, and private household employment. Around 80% of US workers fall under this category, so it is a telling metric of the economy’s health.

Coming off a job surge in June, predictions suggest about 185,000 job additions in July. This would lower the unemployment rate will drop from 4.4% to 4.3%.

A sector to watch will be renewable energy, which is one of the fastest growing providers of jobs in the country. Given President Trump’s push to bolster non-renewable energies like coal and continued shirking of climate change, it will be interesting to see whether or not this sector can still achieve such growth.

Beyond employment, continued growth could help propel inflation rates, encouraging the Fed to hike interest rates for a third time this year.