VW tries to clean up dirty past After a bumpy year-and-a-half Volkswagen, is set to finally plead guilty to three felony charges in a US court on 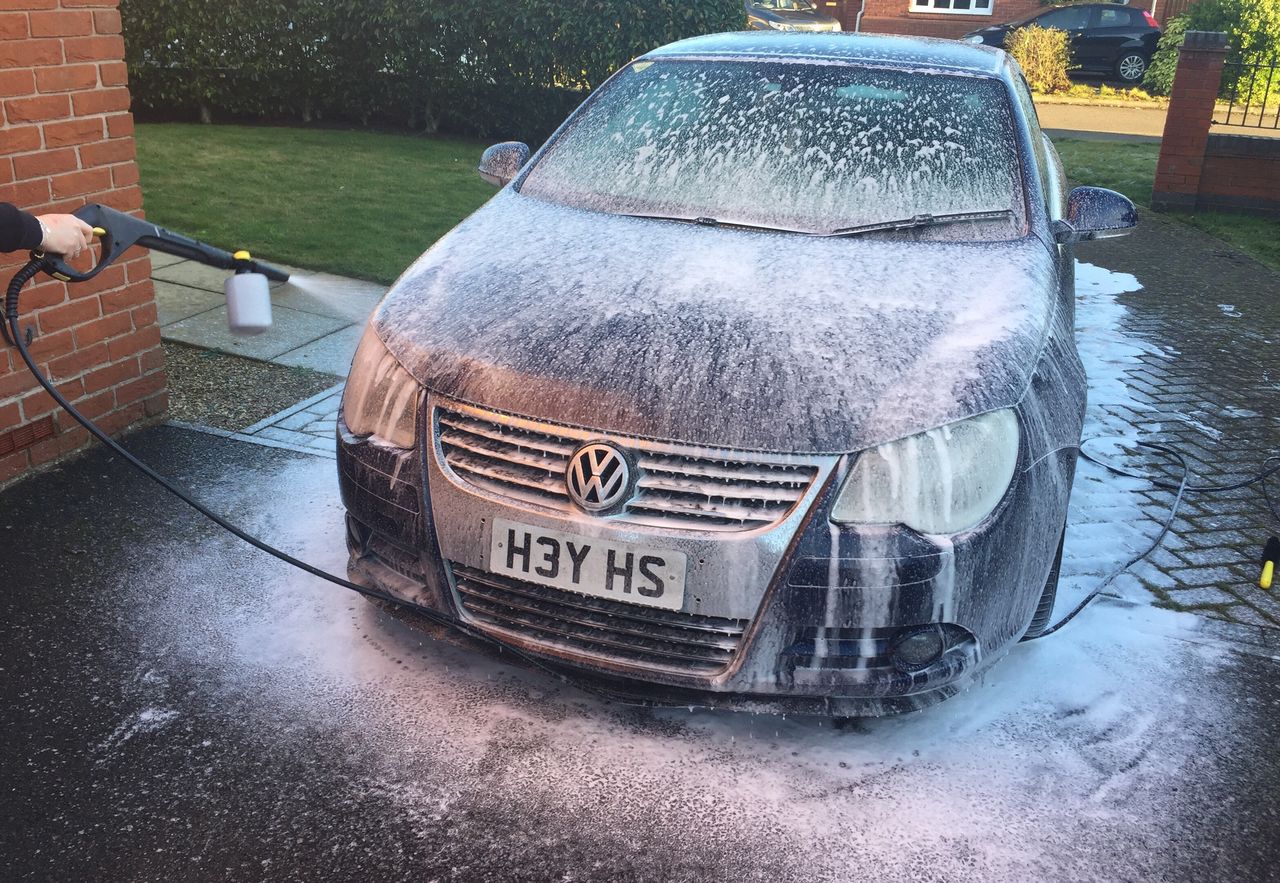 After a bumpy year-and-a-half Volkswagen, is set to finally plead guilty to three felony charges in a US court on Friday. The company will have to spend $25 billion on green initiatives to repent for intentionally using software in its vehicles to cheat emissions tests.

To make up for its dirty diesel past, the German carmaker will commit $2 billion to launch a ‘green city’ initiative in California. The ambitious project will trial a zero-emissions vehicle shuttle service and electric vehicle car-sharing project.

Despite its legal troubles, VW managed to beat Toyota to claim the crown as 2016’s best-selling car company. While the emissions scandal hurt demand in the West (sales in North America rose by just 0.8%) the Chinese market saw a handsome 12% increase in sales.

With $25 billion slated for environmentally-friendly spending in the US, the carmaker is expected to emerge as a leader in sustainable transportation over the next decade – and it seems its unwavering popularity in Asia will neatly offset its outlay.