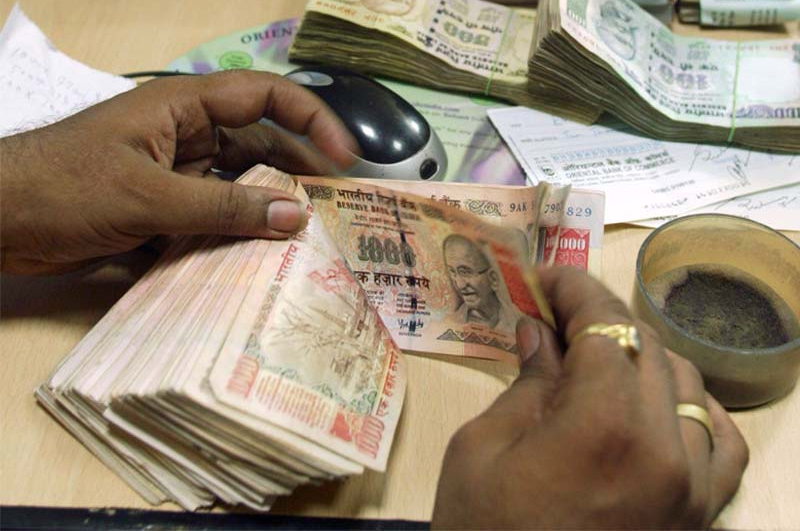 Most economists believe the Reserve Bank of India will cut interest rates 25 basis points, to 6%, on Wednesday. In recent weeks, the Indian economy has been rocked by a hastily announced demonetisation policy, which saw the 500 and 1000 rupee notes withdrawn from circulation on Nov. 8. The resultant cash crunch is expected to dampen growth and inflation.

The policy was designed was shut down black market trade throughout the subcontinent, however, in reality, it made 86% of all cash in circulation worthless overnight.

The short-term effects of demonetisation will hit rural India hardest due to its limited access to banks and ATMs (where people can exchange large notes for smaller ones). This will likely result in the increased use of barter systems.

Given the volatile, high-growth nature of India’s economy, lasting effects of demonetisation are unlikely. Whether the policy will be effective is another question entirely. 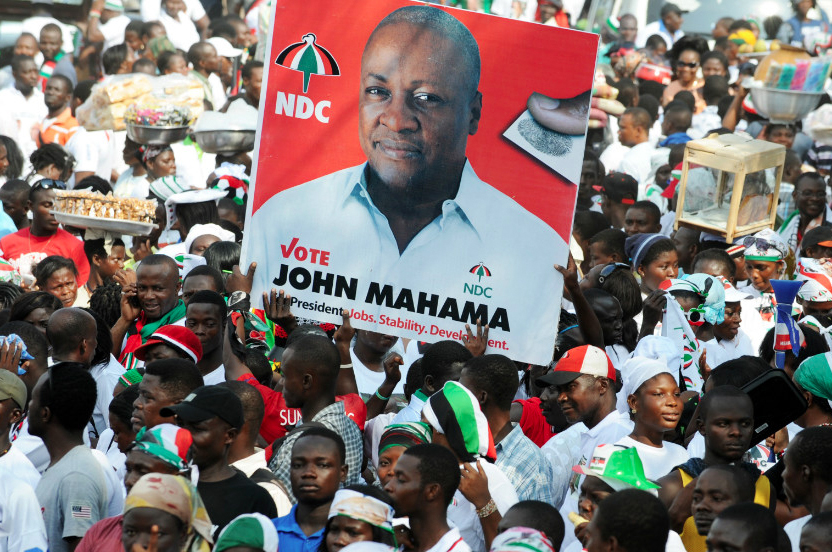 On Wednesday, some 10 million Ghanaians will vote in presidential and parliamentary elections. Incumbent President John Dramani Mahama will face off against Nana Akufo-Addo, a human rights lawyer and former foreign minister.

Akufo-Addo, who’s coined the phrase “one district, one factory”, has promised to cut unemployment and boost private investment. Just how he plans on doing this is has been left vague.

Wednesday’s election will mark the seventh multi-party ballot since the end of military rule in 1993. Ghana has had four peaceful transitions since this period and is often held up as a role model for African democracy. If neither candidate polls more than 50% on Wednesday – a distinct possibility – a second round runoff will be held later this month. 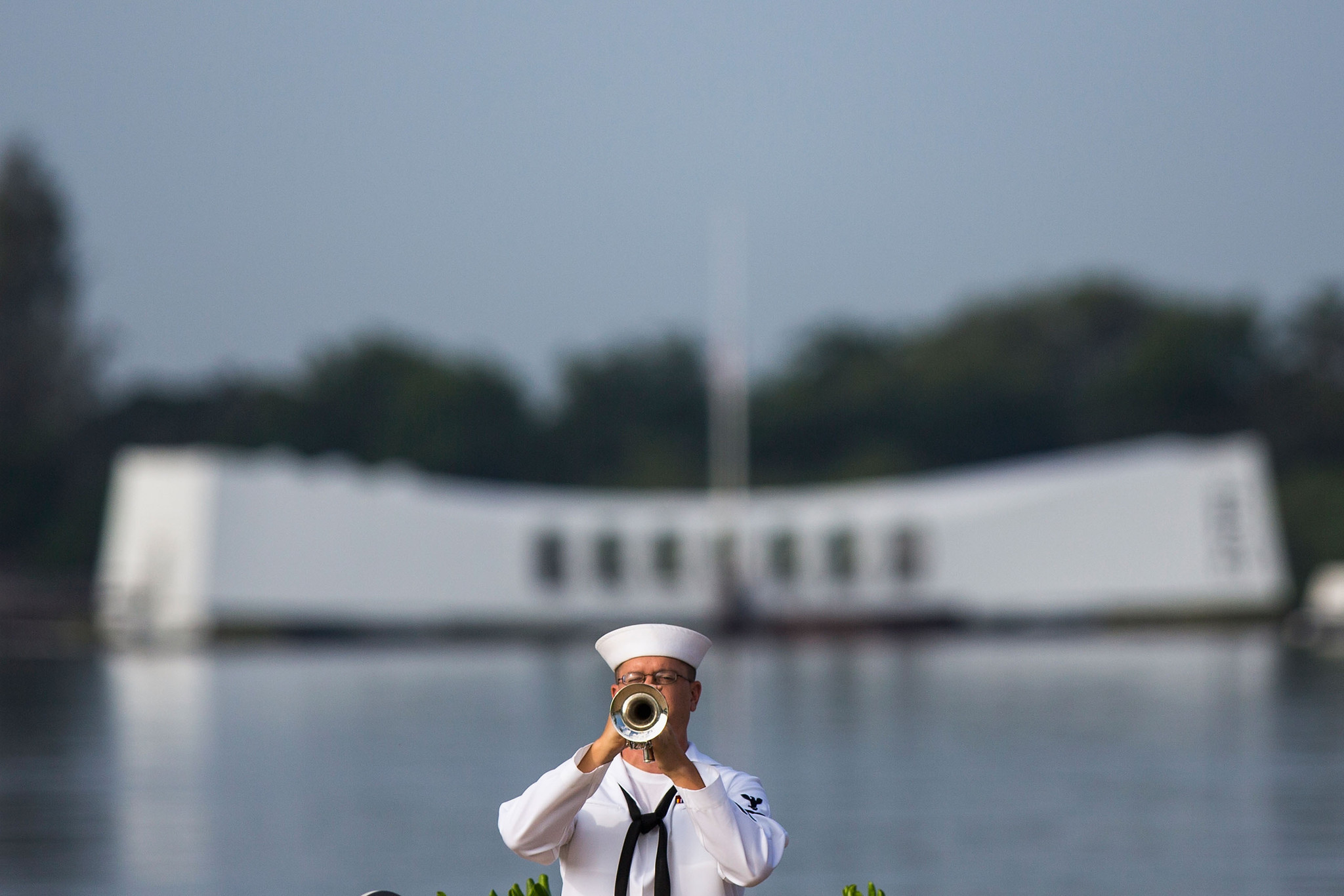 Americans will commemorate the 75th anniversary of Japan’s attack on Pearl Harbor this Wednesday. The air strikes were designed to prevent the US Pacific Fleet from challenging Japanese dominance in Asia, but in fact did the complete opposite. Some 2500 US servicemen were killed on December 7, 1941 – one of the worst ever attacks on US soil.

Today, relations between Japan and the US are as close as ever. Earlier this week, Japanese Prime Minister Shinzo Abe announced he would visit Pearl Harbor with President Obama on Dec. 26 and 27. Abe will be the first ever Japanese leader to visit the site but a spokesperson said the prime minister’s visit is designed to commemorate the dead, not apologise.

The visit comes on the heels of Barack Obama’s homage to Hiroshima in May. These two symbolic events highlight the continued strength of the US-Japan relationship – two established powers whose positions will be challenged by the rapid changes underfoot in the Asia Pacific.