MISSING IN ACTION After more than two weeks, Lebanon’s Hariri returns Saad Hariri is expected to return to Beirut today for 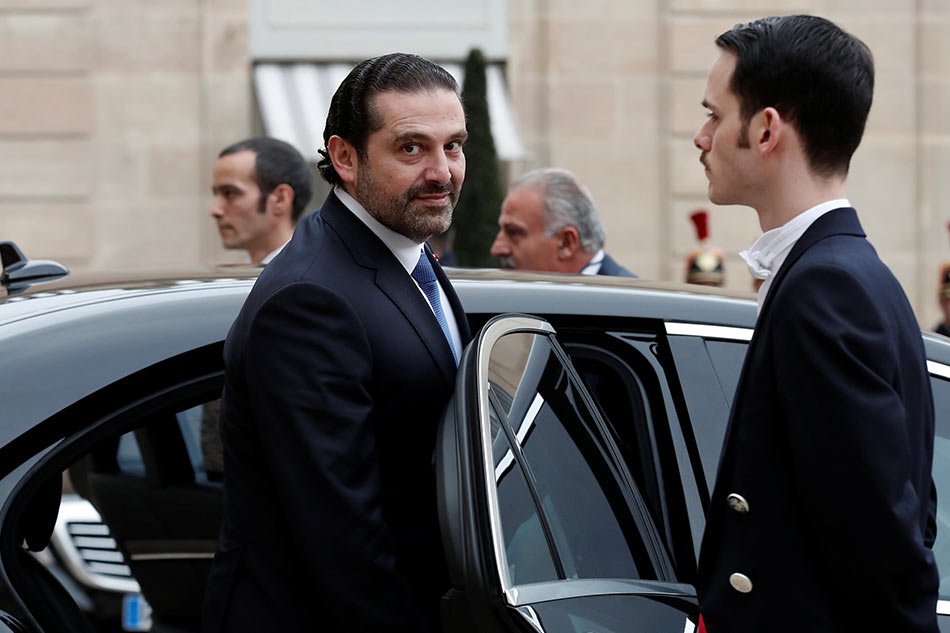 Saad Hariri is expected to return to Beirut today for the country’s Independence Day celebrations.

Hariri abruptly resigned as prime minister on November 4 while on a trip to Saudi Arabia. Today he’ll clarify his position; it’s unknown whether he will confirm or rescind his resignation. Crucial to that decision will be a meeting with President Michel Aoun, who is expected to request that Hariri remain premier and form a new government.

That meeting will have important implications for regional dynamics—Hariri is closely linked to Saudi Arabia, while Aoun is sympathetic to Iran and Hezbollah. Hariri will likely try to appease his Saudi allies by demanding that Hezbollah stay out of regional conflicts, specifically Syria and Yemen. For their part, Aoun and Hezbollah may agree to scale back the group’s regional operations, although any attempt to remove the group from government—which is the wish of Saudi Arabia—will see talks break down.

With Saudi Arabia threatening severe sanctions unless Hezbollah is reigned in, failure to resolve anything today could leave Lebanon without a government and staring down the barrel of serious economic tumult. Philip Hammond will present his budget to the House of Commons today, his first since the Conservative Party marginally retained power in general elections earlier this year.

Amid low productivity, limits on government spending and slowing economic growth—Britain’s economy grew by just 1% through the first nine months of the year—today’s budget will be a hard sell.

Despite these restrictions, Hammond plans to alleviate that pressure by announcing plans to build 300,000 more houses a year, alleviating pressure on the property market. Such a policy would be particularly popular with Britain’s youth, who are finding it increasingly difficult to buy a first home.

The budget will also signal Britain’s intent on leading the “next industrial revolution” by embracing innovative technologies. Expect upward of £500 million to be announced for artificial intelligence, electric car charging ports, clean car purchases and 5G networks across the UK.

TALKS BEFORE THE TALKS 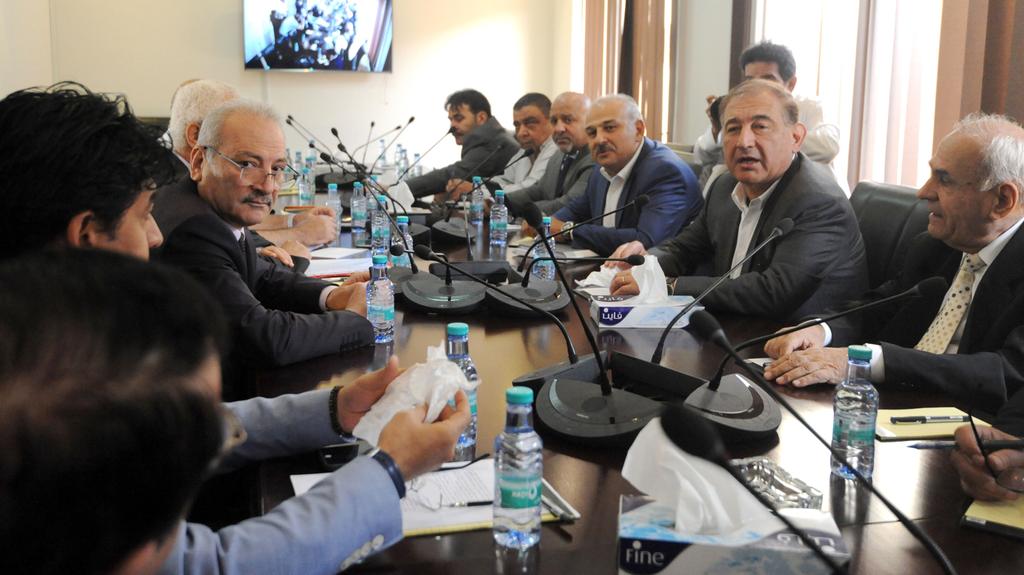 Today a broad array of leaders from the Syrian opposition united under the umbrella of the High Negotiations Committee (HNC) will meet in Riyadh. The broad array of attendees will forge an internal consensus before next week’s UN-sponsored peace talks in Geneva.

The opposition has suffered a pair of blows in recent weeks: they lost most of the north-western province of Idlib to a rival militia group, and former Syrian Prime Minister Riyad Hijab resigned from his leadership role in the opposition.

Despite their dimming fortunes, the HNC continues to refuse any agreement that leaves President Bashar al-Assad in power. This puts them at odds not only with Damascus but also the HNC’s primary sponsor, Turkey, who has pushed for a power-sharing agreement and UN-supervised elections in which Assad would be eligible to run.

With the balance of military power arrayed decisively against them, the Syrian opposition looks stuck between either accepting a seat at Assad’s table or being militarily crushed by his Russian and Iranian allies. They look set to choose the latter, dragging out the bloody civil war for years to come.

Djibouti’s president to be courted in Beijing 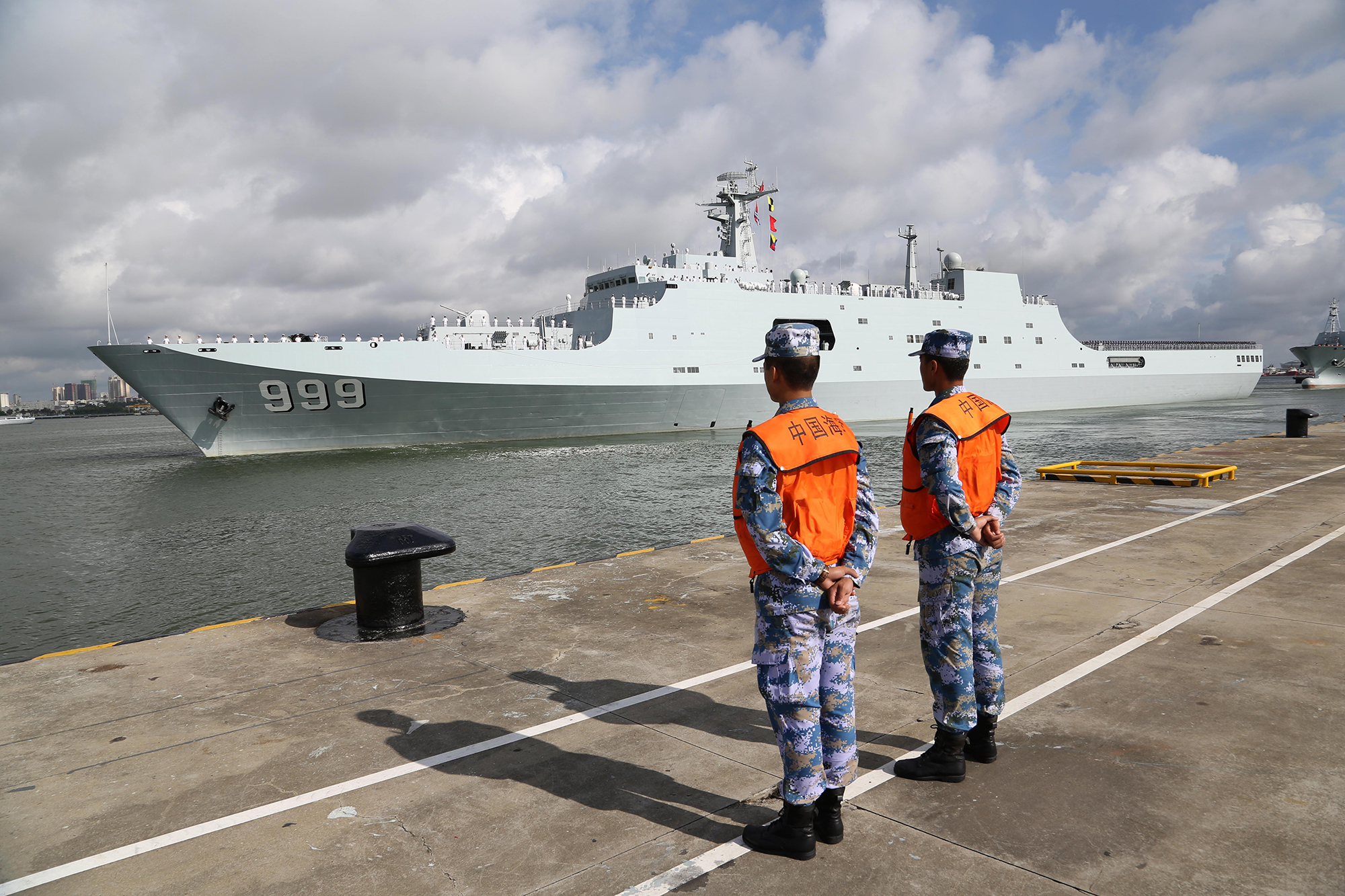 Small but strategically located, Djibouti is also home to a US naval base, a Japanese facility and a French contingent. Saudi Arabia is also planning a base of its own.

The deluge of military encampments is a result of the fact that Djibouti oversees the vital Bab el Mandeb strait, which links the Mediterranean to the Indian Ocean. Some 10% of the world’s LNG transits through Mandeb, as do Asian goods destined for European markets.

Here, China’s influence is notable. Beijing has poured billions into Djibouti in the past decade. Indeed, just last week, a state-owned Chinese firm was part of a consortium that signed a $4 billion deal to develop gas infrastructure in Djibouti to transport Ethiopian gas. Chinese firms are also building an airport and railway to connect neighbouring Ethiopia.

Expect smiles, handshakes and more tantalising economic agreements during the two-day visit as Beijing continues to woo the leaders of this strategically located republic. 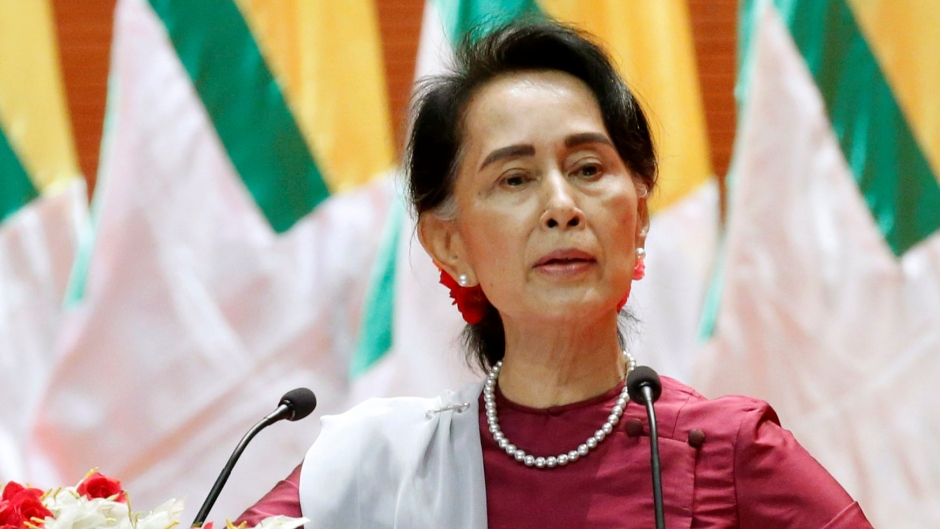 Myanmar’s de facto leader Aung San Suu Kyi will host Bangladesh’s foreign minister today for talks on repatriating hundreds of thousands of displaced Rohingya. The issue is a sensitive one for both countries—large sections of the populations of Myanmar and Bangladesh do not want the Rohingya living within their borders. Regardless, Suu Kyi says she’s hopeful that a deal will be signed soon, possibly in the next week. This would allow those willing to return to Myanmar to do so. Just how many will take up that offer remains to be seen.

Zimbabweans will begin their first day in nearly four decades without Robert Mugabe as head of government after the 93-year-old submitted his resignation in a letter to parliament yesterday. Two-thirds of the population have only ever lived under Mugabe’s 37-year rule.