The resignation paves the way for President Milos Zeman to appoint Andrej Babis as prime minister in the coming weeks. Despite winning last month’s election, Mr Babis has faced stiff resistance from other parties and, so far, has proved unable to forge a ruling coalition. Babis has responded by vowing to run a minority government but doing so would leave the new government legislatively challenged.

Last week, police requested that parliament strip the controversial billionaire of immunity as they seek to prosecute him in for allegedly defrauding an EU subsidies scheme. Lawmakers voted in September to allow his prosecution, but Babis regained his immunity following last month’s elections, complicating matters.

Most political parties have been ambiguous about allowing his prosecution, meaning Babis may well have to negotiate for his immunity. Expect a prolonged period of political turmoil as Babis faces the peculiar situation of being at the mercy of his opposition. 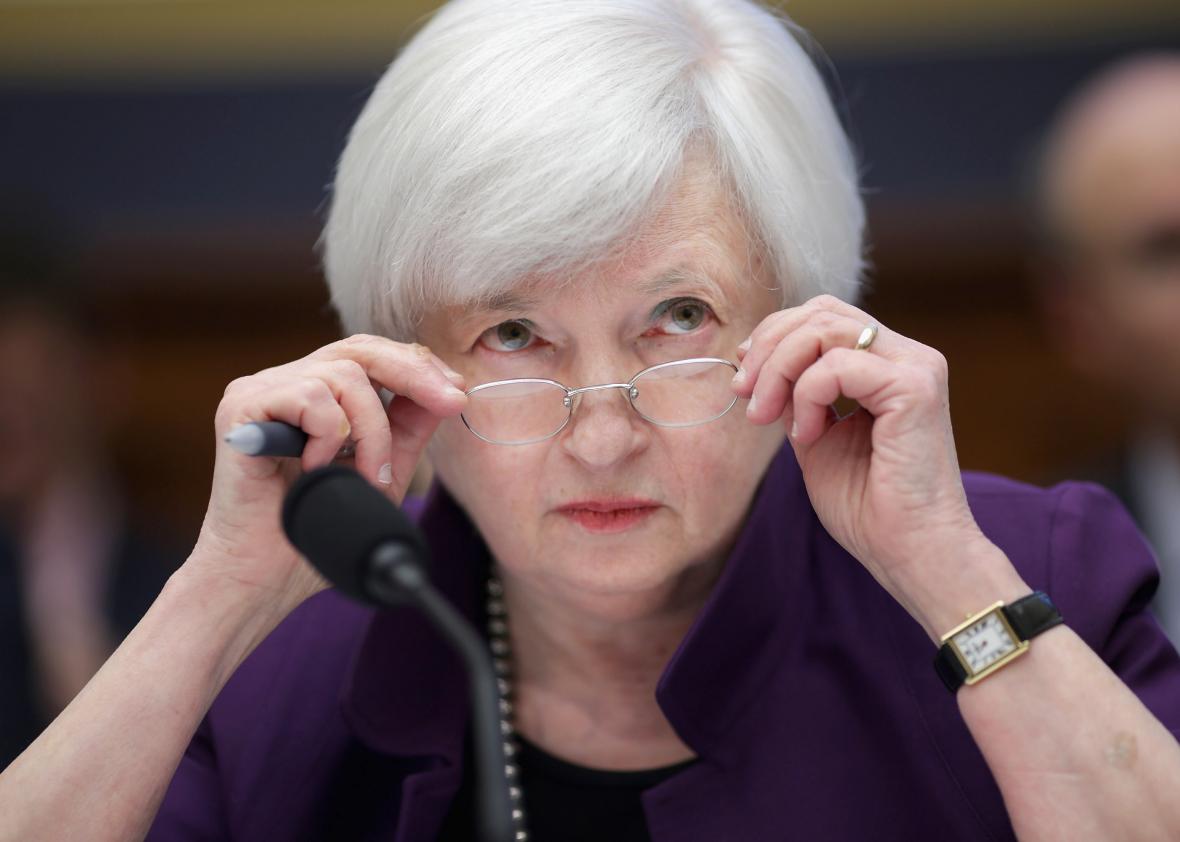 Janet Yellen testifies before the congressional Joint Economic Committee on America’s economic outlook today—one of her final official acts before standing down in February.

With third-quarter growth figures to be revised from 3% up to 3.2% today and unemployment rates at a historic low of 4.1%, Yellen’s short-term outlook is likely to be rosy. One area of concern will be inflation, which despite strong employment levels, remains significantly below the Fed’s 2% target at 1.3%.

Today’s testimony follows an announcement earlier this month that Yellen will not be granted a second term as Fed chair; she’s to be replaced by Jerome Powell, who testified before the Senate yesterday and is likely to be confirmed before the end of the year. European lawmakers will today debate a program to fund non-lethal training and assistance to external militaries.

If codified by European leaders next month, $120 million will be redeployed from the $2.7 billion Instrument contributing to Peace and Stability which reinforces the EU’s external policies involving crisis management. It currently funds 277 projects across 70 countries including water desalination in Gaza, counter-terrorism in Pakistan and addressing the refugee crisis in the Mediterranean Sea.

The measures will only support operations such as supplying non-lethal equipment, civil infrastructure reconstruction and mine clearing when the military is deemed critical to preventing or managing a crisis.

However, EU lawyers have questioned the legality of this use of taxpayer money since funding military operations is strictly prohibited. Nevertheless, MEPs have described the measures as the “missing link” in EU foreign policy by ensuring conflict and instability do not undermine development assistance.