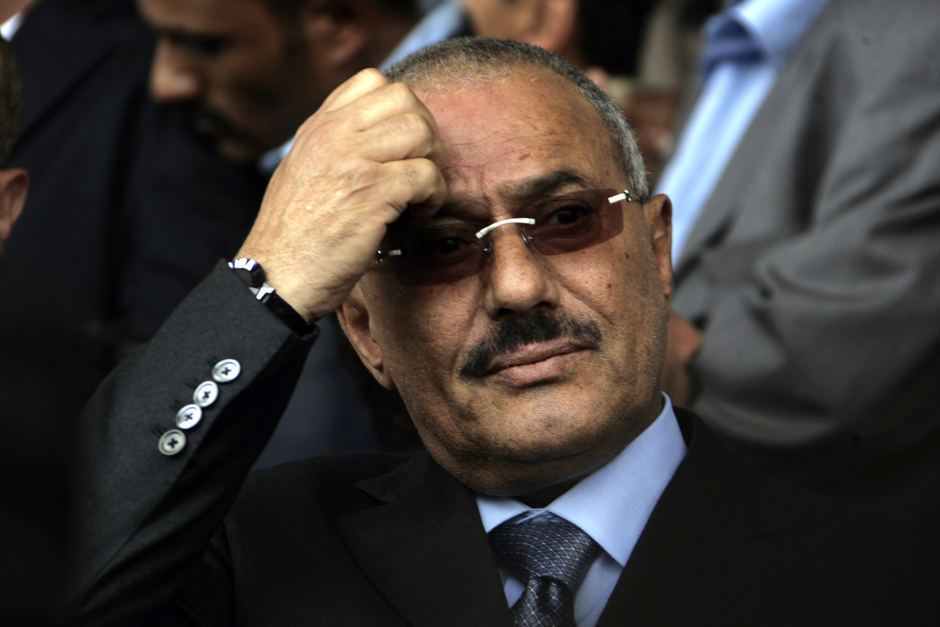 The UN has called for Yemen’s warring parties to observe a “humanitarian pause” from 0700 GMT today after a week of intense fighting killed more than 100.

Among the dead is former President Ali Abdullah Saleh, who ruled Yemen for 34 years before being forced to step down by protestors in 2011. A recent ally of the Iranian-linked Houthi rebels, it is this very group that’s reported to have killed Saleh yesterday. The assassination appears to be in response to the strongman’s overtures towards a deal with Saudi Arabia, resulting in the collapse of their coalition.

Riyadh is expected to react forcefully. Crown Prince Mohammad bin Salman, who launched the Yemen conflict in 2015, is preparing to ascend to the throne; a victory in Yemen will solidify his position as a trusted ruler. The Houthis have also shown themselves as a force to be reckoned with, firing a ballistic missile at Riyadh last month (which may or may not have been shot down by Saudi defence systems) and claiming to have fired on a $20 billion under-construction nuclear plant in Abu Dhabi on Sunday (this remains unverified).

Expect the Yemeni conflict to intensify in the coming months as the Saudi-led coalition scrambles to push back against Iranian influence. Regional tensions might lead to flare-ups in other proxy battlegrounds, such as Syria, Iraq or Lebanon.