Economists began 2017 feeling uneasy. While the world economy is set to expand slightly faster than last year, political risk could derail growth predictions. The largest risk lies in disruption emanating from the US. The Trump administration’s planned infrastructure stimulus could increase inflation, leading the Federal Reserve to increase interest rates and unintentionally suck much-needed funds out of fragile emerging markets. His protectionist rhetoric only intensifies the uncertainty.

Europe is another source of risk. A victory by radical Eurosceptics in France’s elections could instigate the disintegration of the eurozone and drive its sickly 1.6 per cent growth rate into the negative. China also remains at risk of a major debt crisis, though the probability of this happening is low.

In the midst of this economic queasiness, Australia shines through as one of the few advanced economies enjoying healthy growth. Its forecast growth rate for the next five years – around 3 per cent – is the highest among advanced economies, and it is buttressed by strong fundamentals. However, like the world economy itself, Australia’s economic outlook isn’t entirely cloudless.

The core of Australia’s economy – which is roughly the same size as Russia’s – is a well-diversified services sector (comprising 68 per cent of GDP) but the bulk of its exports is in commodities. The country is the world’s top exporter of iron ore, gold, zinc, nickel and uranium, and it also a sizeable agricultural producer. This reliance on commodities has subjected Australia’s currency to profound gyrations. In 2011 – the peak of the last commodities boom – Australia’s currency spiked to an unprecedented A$1.10 per US dollar, which ravaged the country’s already-struggling manufacturing sector, though it also increased consumer spending power. Then commodities prices crashed, and export revenues plummeted.

This forced the central bank to cut rates from 4.5 to 1.5 per cent from 2011 to 2017. This cheap money has fuelled a property bubble; The Economist reckons that Australian housing is now overvalued by 40 per cent. Australian households are among the world’s most indebted and owe $771 trillion in mortgages. With underemployment at a record high and wage growth at a record low, the country’s homeowners and banks would face serious stress should interest rates rise. The ‘Trump effect’ may well cause this to happen. The president’s massive spending promises have created expectations of stronger inflation, which the Fed is expected to counteract by raising the interest rate; this would lead commercial banks around the world to do the same to remain attractive to investors. 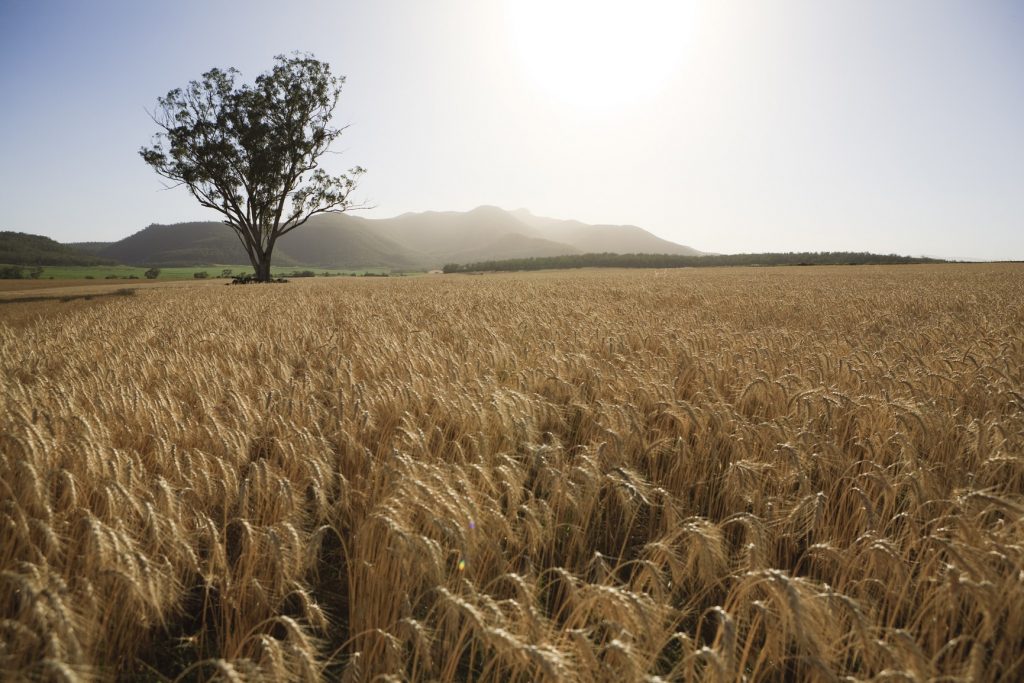 China’s slowdown is another potential risk for Australia. Chinese demand drove the commodities boom and bust, and it buys a third of Australia’s exports. The readjustment has been painful, but it could be worse: Beijing’s continued fiscal stimulus is keeping prices from dropping even lower. The latest package involves a $728 billion splurge on infrastructure over the next three years, which is more than China spent following the global financial crisis. This construction will sustain demand for Australian metals and hydrocarbon products until 2020, though prices will remain depressed. A Chinese economic crisis could devastate Australia’s economy. In the long run, dependence on minerals exports to China is also unsustainable: its breakneck economic development was a unique event in world history, and Beijing can’t sustain it by relying on stimulus indefinitely.

It is fortunate then that Australia’s commodities sector is diversifying to some degree. By 2018, liquefied natural gas (LNG) will replace coal as Australia’s second largest export, and the country looks set to become the world’s largest LNG producer. Japan’s rising demand currently consumes 80 per cent of Australian gas exports, and China plans to double the share of natural gas in its energy mix by 2020. However, boosting gas exports will reinforce Australia’s vulnerabilities. A slump in Asian demand or a drop in the oil price – to which LNG prices are linked – would leave Australia in the lurch.

For the time being these risks to Australia’s economy remain latent. The ‘Lucky Country’ is still confident that it can power through the next five years.

Australia enjoys a low government debt-to-GDP ratio (64 per cent compared to 124 per cent in the US), so it has fiscal leeway to respond to the next economic downturn. Its banks are healthy, and there is growing demand in Asia for its education services and agricultural products. Canberra has signed free trade agreements with all of its major trading partners, and it is in negotiations with ASEAN and five other countries over a mega-deal, the Regional Comprehensive Economic Partnership. The conclusion of this trade deal holds a huge potential prize for Australia: the opening of India’s highly protected agricultural sector. Should Delhi decide to make this concession, Australian farmers would gain access to a massive new market. 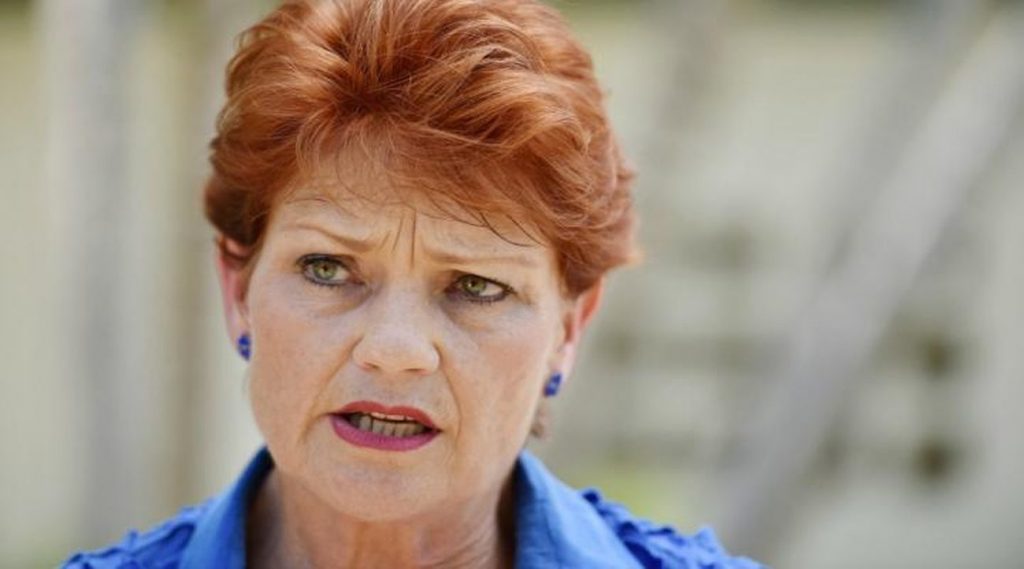 Australia’s economic trajectory is not only crucial for its standard of living but also for its political direction. Mining kept the country from going into recession after the global financial crisis, which denied ethno-nationalist politicians the popular anger that now underwrites their electoral successes in Europe and the US. The financial crisis and subsequent recession unleashed resentment against immigrants and liberal elites that had been submerged under the rising tide of prosperity. When the prosperity dried up, the discontent surfaced. The populist explosion has hit every Western country except for Canada, Australia and New Zealand, which have remained largely unaffected.

This is striking: all three have seen sharp rises in immigrants’ share of the total population – which is correlated with support for populists – just as other Western countries have. Indeed, almost one-third of Australia’s population was born overseas. However, these three were also the Western countries least harmed by the global financial crisis and recession. This goes some way towards explaining why right-wing populist parties like Pauline Hanson’s One Nation have not yet seriously threatened the political establishment in Canberra. It is highly likely that the next recession will come before the next commodities boom, so Australia will not be able to mine itself out of trouble again. Should its economy falter, it too might see ethno-nationalism invade its politics.

At the moment however, such clouds are only a shadow on the horizon. The sunspots in Australia’s economy are, for the moment, just that: slight blemishes on an otherwise healthy economic star.