The future of Russia-NATO confrontations in cyberspace

NATO’s Enhanced Forward Presence Plan may provoke Russian retaliation if it continues to escalate unchecked. As seen in Ukraine, the modus operandi of hybrid warfare that currently defines Russian interference in foreign regions is here to stay. Its novelty, recent usage, and applicability to the current standoff in the Baltics mean that understanding Russia’s hybrid warfare strategy is crucial.

Especially significant are its information warfare components, which Moscow could use to coerce NATO without necessarily going to war. Information warfare – the contest between adversaries in the information environment that combines cyberwarfare and psychological operations – underpins Russian strategy.

CLASHING PARADIGMS: NATO ON THE BACK FOOT 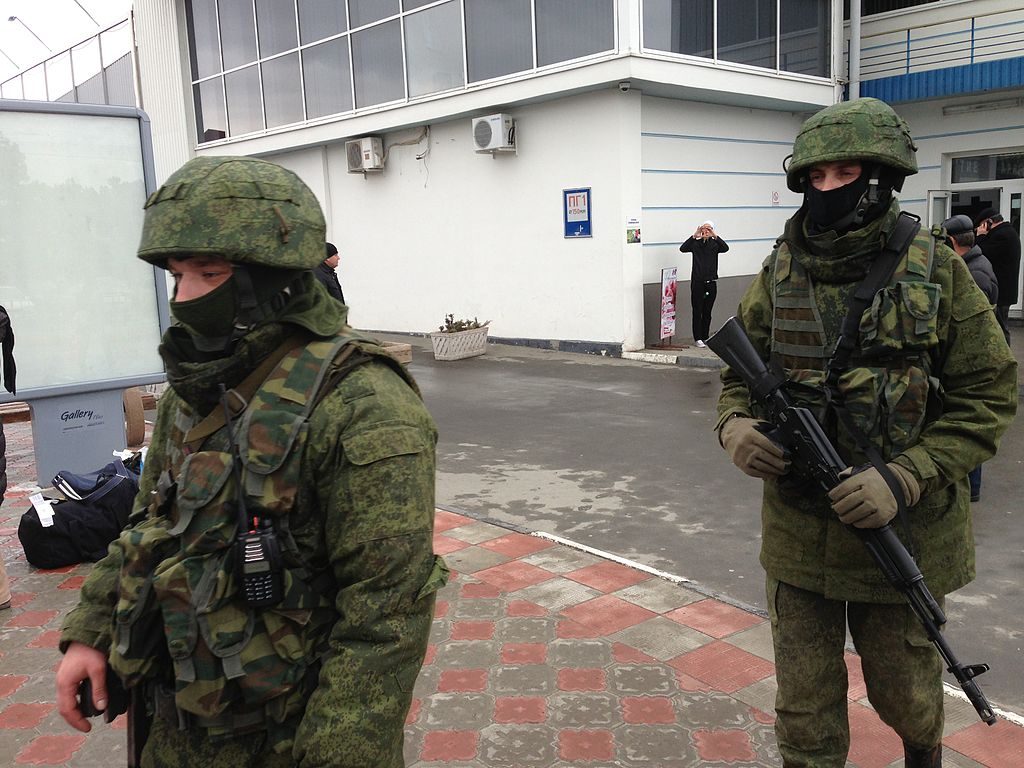 The mental chasm between NATO and Russian cyber paradigms increases the likelihood of information warfare. Russia has maintained its Cold War attitude that treats information as a weapon, while NATO has moved on and fundamentally rejected the ‘us versus them’ binary. Consequently, NATO is often unaware that Moscow construes its rhetoric as ‘attacks’ on Russia or its interests. This means the alliance could unwittingly provoke Russia simply by engaging in what it considers to be standard discourse.

In the West, cyber and information security are generally treated as separate issues. Cyber defence is the protection against hacking, while information security largely involves ensuring that an accurate narrative is available to counter Russian propaganda. In Russia, these are contiguous aspects of strategy. This means that while NATO may be somewhat prepared for ‘pure’ cyber war, it is insufficiently prepared for Russian hybrid warfare; specifically, information warfare that uses cyber operations as a means of attack. President Putin successfully trialled this approach to defeat NATO’s strategy in Ukraine – namely its deterrence policy that has traditionally preserved the status quo in Europe – as opposed to the conventional use of force. This success will likely lead Moscow to favour information warfare as a tactical preference in the future. 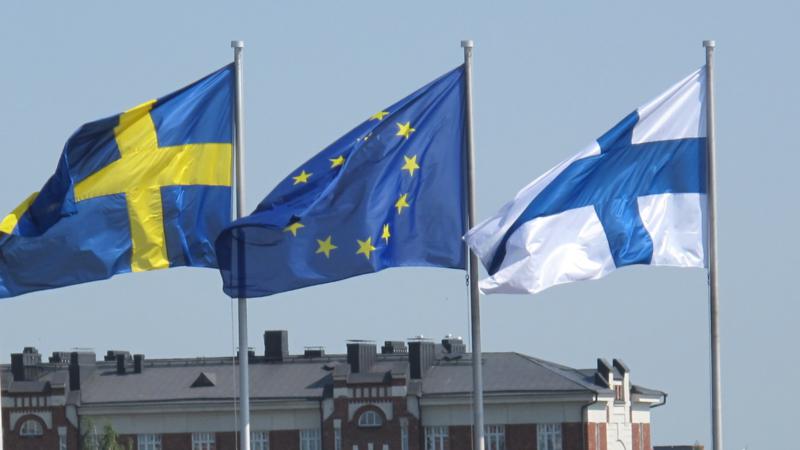 Russia’s shaping of the political environment in anticipation of conflict, whether it is imminent or not, is an omnipresent operation. The approach is multifaceted. Moscow lays the groundwork by developing a variety of media channels with an extensive online presence that focus on the Russian diaspora and foreign audiences. These networks constantly refine their content presentation and language to make their messages highly resonant across various cultural settings. Social media builds on these channels and broadens the audience exposed to the Russian narratives.

These narratives depict Russia as a misunderstood superpower that provides a crucial counterweight to Western liberal values, which are seen as indicative of the West’s moral decay due to its alleged hypocritical actions abroad. They reveal the West and its institutions to be untrustworthy and thus position Russia as the guardian of the information space against Western ‘dishonesty’. This belief and its faith in weaponised information drives Russia’s posturing against NATO.

In the Swedish case, Russia planted and propagated fake stories on Swedish social media that appeared to reveal damaging consequences if Sweden signed the deal; the stories claimed, for example, that NATO would secretly stockpile nuclear weapons on Swedish soil. This was an example of ‘active measures’ – old KGB speak for tactics employed to hamper a foreign country’s ability to generate domestic support for its policies. 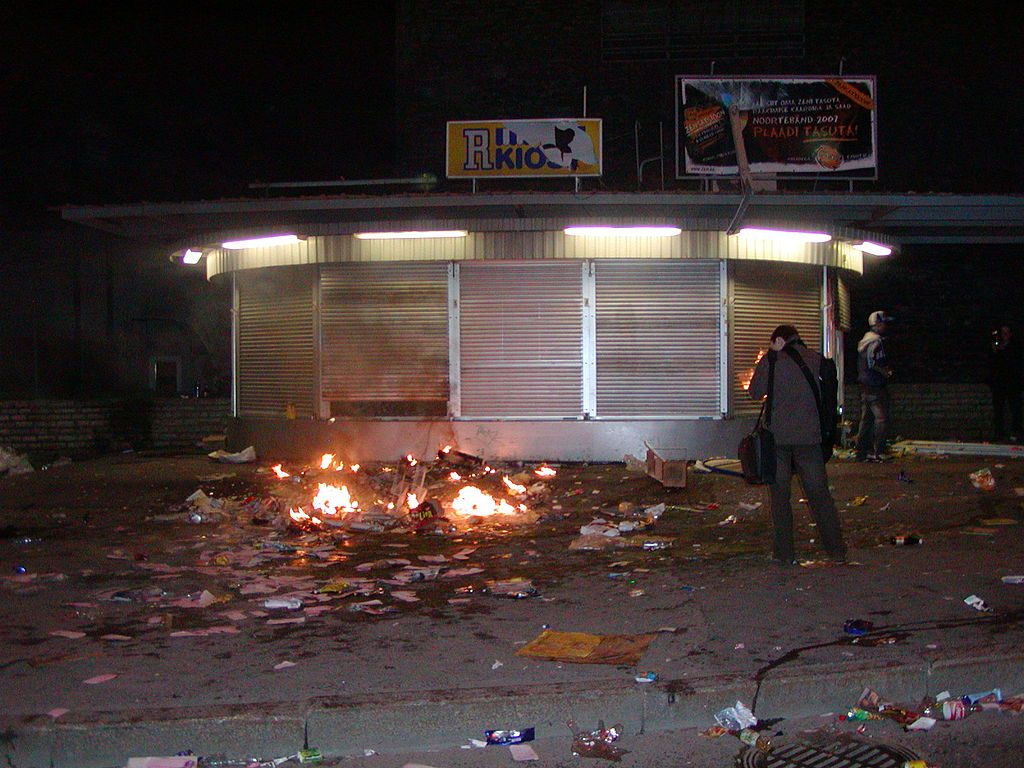 While information war is a central part of contemporary Russian strategy in Europe, it could take multiple forms depending on the circumstances. Given the lessons of Ukraine – successfully defeating NATO’s strategy without provoking military retaliation – and in consideration of the current climate, two likely options emerge.

Option one, localised instability, would involve using cyber disruption to generate instability in a NATO country within Russia’s former sphere of influence to keep it vulnerable. Moscow would seek to avoid escalation with NATO by maintaining a bare minimum of plausible deniability. Tactics would range from distributed denial-of-service attacks (for instance overwhelming government websites with a torrent of traffic), as used by Russia against Estonia in 2007, to cyber strikes on critical infrastructure. The aim would not be to ‘defeat’ the target country but instead to keep it destabilised for a long period so that Russia can consolidate its desired status quo, like it attempted in Sweden, with minimal opposition.

The second option, coercion, would entail intimidating NATO through the use of cyber operations that mirror the existing Russian threat signalling recipe of, for instance, ballistic missile positioning in Kaliningrad and submarine deployments to the edge of Sweden’s territorial waters. These cyber operations could take the form of the 2007 Estonian cyber-attack or they could constitute increasingly aggressive cases of cyber espionage. The difference from option one would be that a major NATO power would be the target. The aim would be to send a stark digital warning shot that reverberates across NATO, clearly threatening force to avoid a conflict. 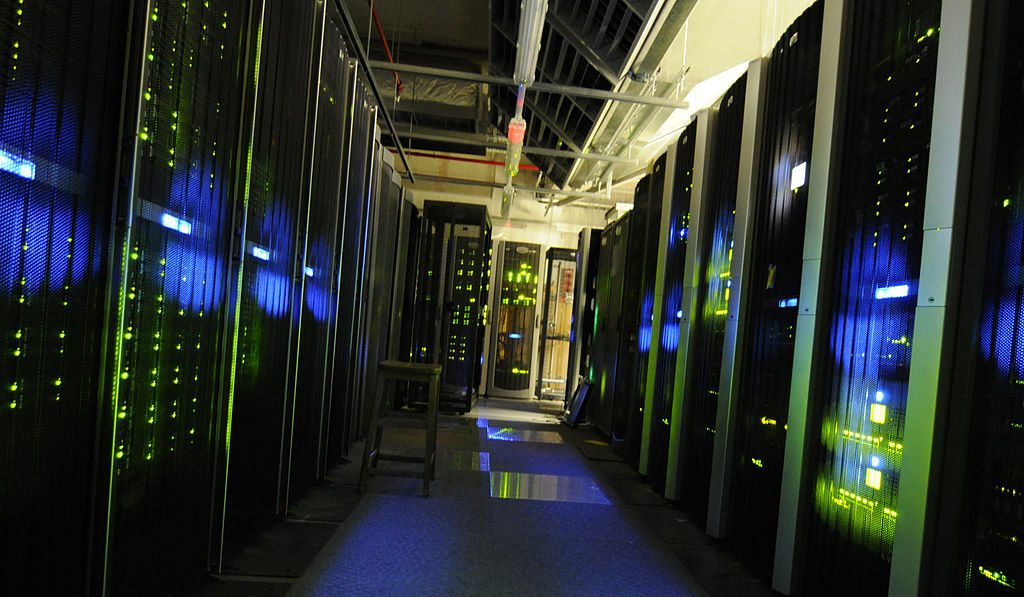 Russia has arguably already experimented with the coercion option in its recent Democratic National Committee (DNC) hack in the US and its unsuccessful attempt to rig electronic voting machines in the presidential election. The coercion option may well be perceived as a strategy that risks conflict to a lesser extent than the localised instability option.

The uncertainty that exists on both sides concerning the existence of red lines and where they will be drawn in the current stand-off means that the localised instability option may involve more potential tripwires that could trigger NATO retaliation on behalf of a vulnerable Baltic state. Regardless, these two options are not mutually exclusive; the likelihood of them being employed interchangeably is high. Russian information warfare will aim to intimidate NATO and create a matrix of instability in Eastern Europe if tensions continue to heighten.