NATO and Russia are spiralling into a trap of tit-for-tat escalation.

The recent deterioration of already chilly NATO-Russian relations is following a path that, if unchecked, seems to be heading towards crisis. The Baltics – the latest arena of geopolitical tension – will likely bear the brunt of Russian recriminations.

On February 17, NATO announced it would step up naval war games and surveillance in the Black Sea. The move is part of NATO’s ‘Enhanced Forward Presence’ plan, a product of the July 2016 Warsaw Summit at which the alliance declared it would reinforce its presence in the Eastern Europe by stationing four battalions in the Baltics and Poland. This forward presence will build upon the multinational NATO Force Integration Units that were established in Eastern Europe in September 2015.

Russia responded to the Warsaw Summit by positioning nuclear-capable Iskander missiles in Kaliningrad, a Russian enclave sandwiched between Lithuania and Poland. The tit-for-tat escalation continued when the US deployed 3,000 troops to Poland in January this year, marking the largest US military reinforcement of Europe since the Cold War. The prospect of tensions cooling in the short term is unlikely, as NATO will be incrementally increasing its troop deployments in Eastern Europe until the end of May 2017, by which point it will have 4,000 additional troops stationed in the region.

RUSSIA AND THE NORTHERN EUROPEAN PLAIN 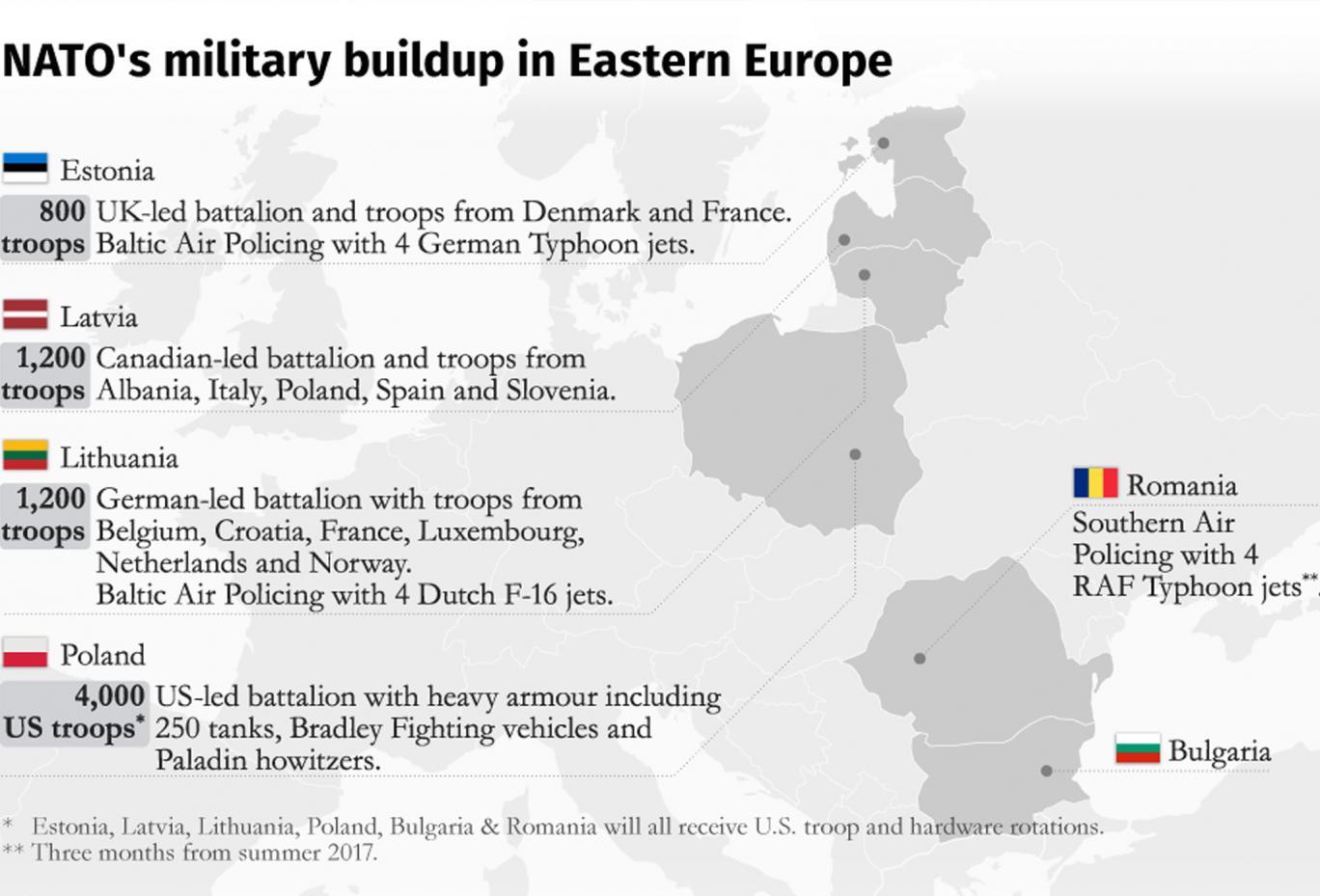 NATO’s Enhanced Forward Presence in the Baltics aggravates Russia’s age-old strategic fear of invasion across the North European Plain, which stretches across the country’s western flank. Russia’s fears are based on substantial historical precedent. The Eurasian power was invaded from this direction by the Poles in 1605, the Swedes in 1708, France in 1812, and Germany in 1914 and 1941. As a result, Russia’s precursor states relied on a strategy of defensive expansionism. Indeed, the Russian Empire was built through preemptive wars – new territorial buffer zones themselves required buffer zones once conquered. This process did not stop until Russian lands stretched from the Baltic Sea to the Sea of Japan.

This acute sense of vulnerability has driven Russian strategic thinking ever since. Such thinking means the deployment of 3,000 US troops to Poland – the thin wedge of the North European Plain at less than 500km wide – will be seen as a security risk in Moscow. 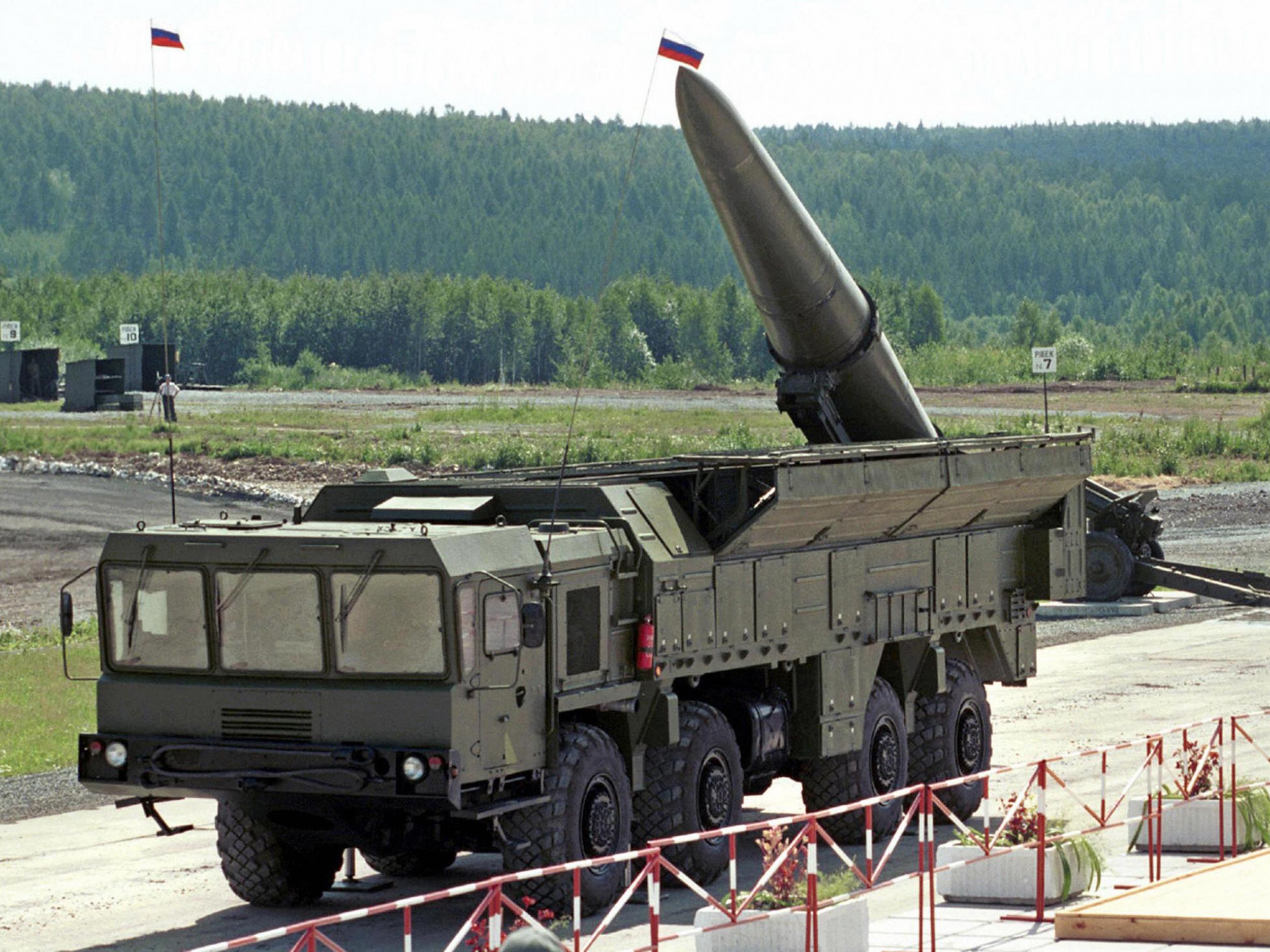 The Warsaw Pact – the mutual defence pact between the Soviet Union and its satellite states – was the primary pillar of Russian security during the Cold War, providing it with guaranteed defence in depth. With the Soviet Union’s collapse, this buffer zone was lost. To compound the issue, the Clinton administration offered NATO membership to many of the Pact’s former members, an offer that most eagerly embraced.

However, the Baltic states are currently the only alliance members that share a border with Russia. Their unfavourable alignment leaves no buffer between NATO and Russian territory. NATO’s increasing presence in the region could encourage Moscow to attempt to reassert its authority over these countries.

The Baltic nations are not plagued by the conflict-prone geopolitical environments that characterise other former Soviet states such as Ukraine, Georgia, Moldova, and Azerbaijan, where Russia has orchestrated the creation of separatist territories and frozen conflict zones. Consequently, Russia’s model for interference in domestic strife, as seen in the Russo-Georgian War in 2008 and Ukraine’s since 2014, can’t be used to predict its actions in the Baltics.

Moscow has effectively used its Russian-language state-run media channels to create and deepen perceptions of ethnic marginalisation. In 2007, the removal of a Soviet war monument in Estonia’s capital prompted rioting by the country’s Russian population. In addition to Moscow’s media onslaught against the statue’s removal, colossal denial-of-service cyber-attacks on key Estonian institutions were traced to computers linked to the Russian government. Private Russian-Estonian citizens also received assistance in their cyber-attacks on these institutions from Russian sources. This new style of warfare presents NATO with a dilemma.

BREAKING NEW GROUND IN THE STANDOFF 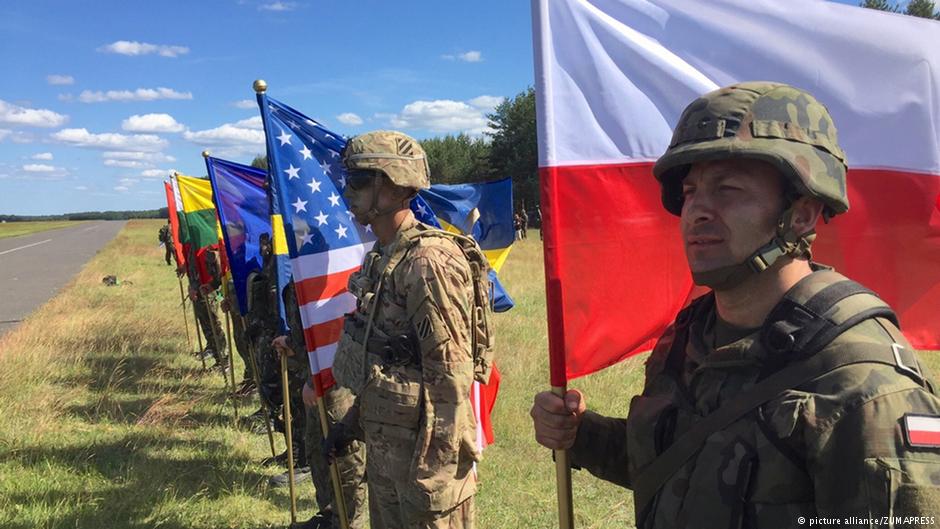 NATO’s chief concern is how hard Russia is likely to push when dealing with states covered by its collective defence guarantee, which states, “[NATO members] agree that an armed attack against one or more of them in Europe or North America shall be considered an attack against them all”. Neither Georgia nor Ukraine were covered by this clause (Article 5); the Baltic states are.

Currently, NATO’s Cyber Defence Pledge makes no clear provisions for how NATO would retaliate to an adversary engaged in cyberwar against a member state. The existence of such ambiguity concerning retaliatory force increases the likelihood of Russia embarking on a serious cyberwar campaign similar to its cyber-attacks on Estonia in 2007. Unless NATO codifies cyberwar as a sufficient trigger for Article 5, the risk of Russian cyberwarfare directly provoking open military conflict is low. However, an immense cyber-attack could set in motion a chain of events leading to a military response.

A prime example of this would be the emergence of ‘little green men’ as in Ukraine in 2014; Moscow could orchestrate the appearance of such forces in the Baltics to exploit disruption caused by an extreme cyber-attack on critical infrastructure. NATO’s tolerance of this kind of ‘boots-on-the-ground’ intervention in a member state would be minimal, with the prospects of the situation not escalating to open conflict almost inconceivable.

These implications reveal how the current standoff is substantially different to the Cold War. The clearly established red lines and norms that prevented either side from pushing the boundary too far as well as the internal and bilateral checks and balances haven’t had time to develop in the current situation. This leaves Eastern Europe in an inherently more volatile, conflict-prone environment.