Huawei vs the US: the battle for the future of 5G

Despite US pressure, the Chinese telecom’s 2018 revenue surpassed $100 billion for the first time.

During the National People’s Congress in Beijing in early March, Chinese Foreign Minister Wang Yi declared that “China would take all measures to protect Chinese businesses”, a pointed remark given recent battles between Huawei and Western governments.

– The US has led a campaign to convince countries that utilising Huawei equipment for 5G networks carries a significant security threat due to Chinese national intelligence laws
– The US is seeking to stifle China’s effort to climb up the technological supply chain, in which Huawei is a seeking to become a major player
– There are emerging signs of a rivalry between US and Chinese-led 5G networks; forcing countries to pick sides will feed into a “Cold War” mentality

CHINA STANDS UP FOR ITS NATIONAL CHAMPION

Countries hold a special kind of pride with companies that represent their nation on a global scale. Qantas brings “The Spirit of Australia” to travellers worldwide whilst the well-known symbols of Apple and Nike remind consumers of how the US fostered innovation and creativity to create dominant multinationals. Governments are inherently protective of these companies, especially if they believe they are being treated unfairly in some way. This attitude was exemplified by Chinese Foreign Minister Wang Yi during the National People’s Congress in Beijing on March 8, when he claimed that “China will take all measures to protect Chinese businesses”, which would refuse to be “silent lambs to the slaughter”.

Wang was clearly referring to recent incidents with Huawei, the state-owned telecommunications company which ranks as the 7th largest tech company in the world by revenue. Huawei has become the symbol of China’s private enterprise ambition and success, with 3 billion people across the world using its high quality and cost-efficient products.

Huawei has had a tumultuous few months. Chief Financial Officer Meng Wanzhou currently resides under house arrest in Canada after being arrested in December 2018 on behalf of the US for breaching sanctions related to business dealings with Iran. Her first extradition hearing is set to be on May 8. The US has also officially charged Huawei with intellectual property theft of T-Mobile technology and banned the use of Huawei products in defence and national security-related federal projects.

The recent clashes with the US merely scratch the surface of the multi-faceted campaign against Huawei which has been spearheaded by Washington over the last 12 months, particularly over the future of 5G technology. The fifth generation of wireless technology, or “5G”, will usher in the “internet of things”, allowing connectivity and increased efficiency between multiple platforms such as energy grids, transportation services and industrial networks. Huawei has been explicit about its desire to play a significant role in global 5G infrastructure by providing technology that will establish it as a major player in the industry.

The crux of the issue the US has with Huawei stems from Article 7 of China’s National Intelligence Law, which states that all organisations are required to support and cooperate in national intelligence efforts. Despite objections by Huawei, this effectively means that as a Chinese company, regardless if it is state-owned or private, Huawei would be compelled to assist the Chinese Communist Party (CCP) in espionage efforts such as surveillance or sabotage. This would undoubtedly prove useful to Chinese intelligence agencies if the company played a major role in national 5G networks. Hence the US argument that Huawei could undermine the national security of contracting countries.

Yet there is an ulterior motive for the US in trying to block Huawei’s global reach. China is attempting to climb the technological supply chain to achieve higher value goods and services in a bid to enhance its economic potential. The “Made in China 2025” strategy, which aims to develop Chinese expertise in fields such as robotics, artificial intelligence and biotech, directly threatens the US’ current tech superiority and dominance. The fact that Washington believes this technology acquisition has only been made possible by rampant industrial espionage and forced transfers furthers its animosity towards this strategy. As the nation’s largest telecommunications company, Huawei is a key stakeholder in the Made in China strategy, hence why it has faced such strong US resistance.

Washington’s warnings to other nations seeking to use Huawei have received mixed reactions. Australia effectively banned Huawei from being able to participate in its 5G network in August 2018, claiming no company that is “likely subject to extrajudicial directions from a foreign government that conflict with Australian law” could participate in the network. New Zealand did the same in February 2019. However, most other countries do not seem fully convinced. For instance, the UK believes the security risks are “manageable” while Germany looks like it will not support a full ban despite a US threat to hate intelligence sharing.

In the Middle East, the UAE and Saudi Arabia have fully signed up with Huawei and in February, South Africa became the first African nation to allow partnerships with with the Chinese telecom. Although the US has been open about the risks of using Huawei, it has not provided viable alternatives. With Huawei providing the fastest and cheapest option for 5G, and Beijing’s growing economic importance, countries seem willing to take the risk.

COURT CASES AND A DIVIDED NETWORK 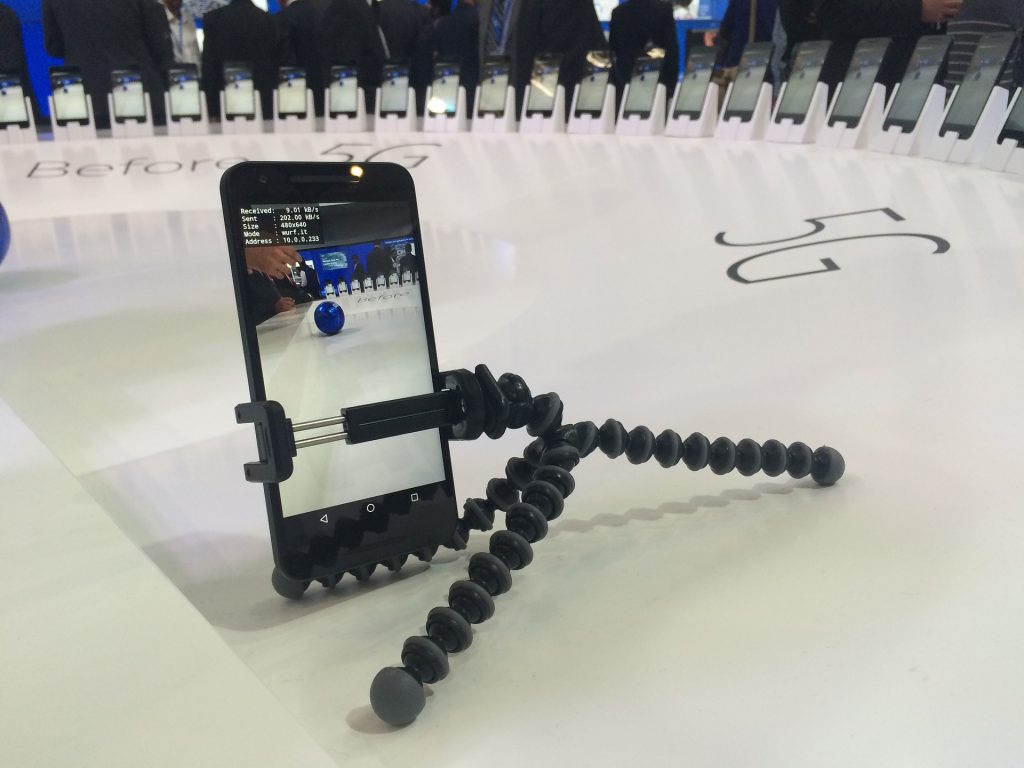 As the battle for 5G supremacy continues, reputation and soft power projection will be crucial factors to manage. Huawei and the CCP will be unwilling to let the US and its more vocal allies attack the reputation of its national champion without resistance. Huawei has already sued the US government over the ban it faces from the US National Defence Authorisation Act and Meng Wanzhou is suing the Canadian government over her arrest.

Although legal action against Australia has been ruled out, there may be more lawsuits to come if other governments decide to prevent Huawei’s expansion. The CCP will likely also use its levers to influence governments who are undecided about Huawei by using both carrot and sticks. Further economic investment through the Belt and Road Initiative could be used as incentives, especially for developing nations, while the detention of 13 Canadians as a tit-for-tat counter to Meng’s arrest may serve as a stark warning. The US is likely to continue using threats to try and convince governments of its arguments, yet whether this is a diplomatic bluff remains to be seen.

The real impact of the battle against Huawei’s efforts to dominate the 5G market may be the splintering of the global infrastructure in Chinese-led and US-led networks. A Eurasia Group report found that the segregated sphere of influence system will result in “lower economies of scale and higher transaction costs” for businesses, which will inevitably mean higher prices for consumers. Beyond the economic significance, the geopolitical repercussions will also be apparent: the divided structure could feed into a “new Cold War” mentality, forcing countries to pick sides and limit communication and cooperation with each other.

Huawei appears to have the upper hand as it is a first mover and is markedly ahead of any company in 5G infrastructure due to government-led strategic planning (since as early as 2013) involving multiple telecommunication companies. However, it is likely the US will begin promoting “friendly” firms such as the Samsung-NEC and Ericsson-Fujitsu partnerships, and developing indigenous companies such as Qualcomm and Cisco. Amid tense trade war negotiations and growing strategic anxiety, the US-China relationship is set to get even rockier over the future of 5G. Higher levels of trust and transparency will be required to make sure the world doesn’t descend into a technological cold war.