The decade-long battle over the oil pipeline faces a major—but not decisive—juncture in November.

TransCanada is expected to learn the fate of its proposed Keystone XL oil pipeline in November.

– Advocacy of Keystone XL is in lockstep with President Trump’s pledge to prioritise jobs for the middle class despite previous reviews questioning the likelihood of long-term employment attached to the pipeline’s operation.
– The geography of the proposal necessitates the involvement of the federal, state, and municipal tiers of government, reframing standard oversight duties.
– TransCanada’s amended pipeline route through Nebraska has done little to dissuade the concerns of opponents. Fears of potential oil spills, severe ecological damage, and a disruption to landowners and First Nations communities remain a threat to the project.

A long-time fixture of contemporary US-Canada relations, the proposed Keystone XL pipeline project has persisted as a sensitive geopolitical matter due to its scale, complexity, and diversity of stakeholders. The Trump administration’s March approval for Keystone XL was another pivot in the project’s lifespan, and has reignited the broad debate associated with its construction.

ORIGINS: A DECADE OF DELIBERATIONS

Keystone XL thrust itself to the forefront of the US energy agenda almost a decade ago when, in 2008, the US Department of State received Canadian energy company TransCanada’s application to construct an oil pipeline across the US-Canadian border. A sophisticated transnational initiative, the pipeline was designed to connect refineries on the US Gulf of Mexico to crude oil reserves at Alberta’s tar sands, via existing infrastructure. By expediting TransCanada’s Keystone works, the XL expansion was expected to tap into the considerable Albertan resources and stabilise the US energy market.

Pumping upwards of 800,000 barrels of oil per day to its neighbour offers Canada the familiar prospect of an energy-based economic boon. But Prime Minister Trudeau has struggled to simultaneously appease competing demands from the oil industry, environmentalists, and Indigenous rights advocates. Polling in March showed that roughly half of Canadians support the Keystone XL development, yet 67% believe that Canada should uphold its endorsement of the Paris Climate Agreement, which seeks to limit the usage of carbon-emissions heavy energy. Reconciling these differences could prove a political headache for Trudeau should the project finally gain approval.

CONTEXT: A DECADE OF DELAYS TO KEYSTONE XL 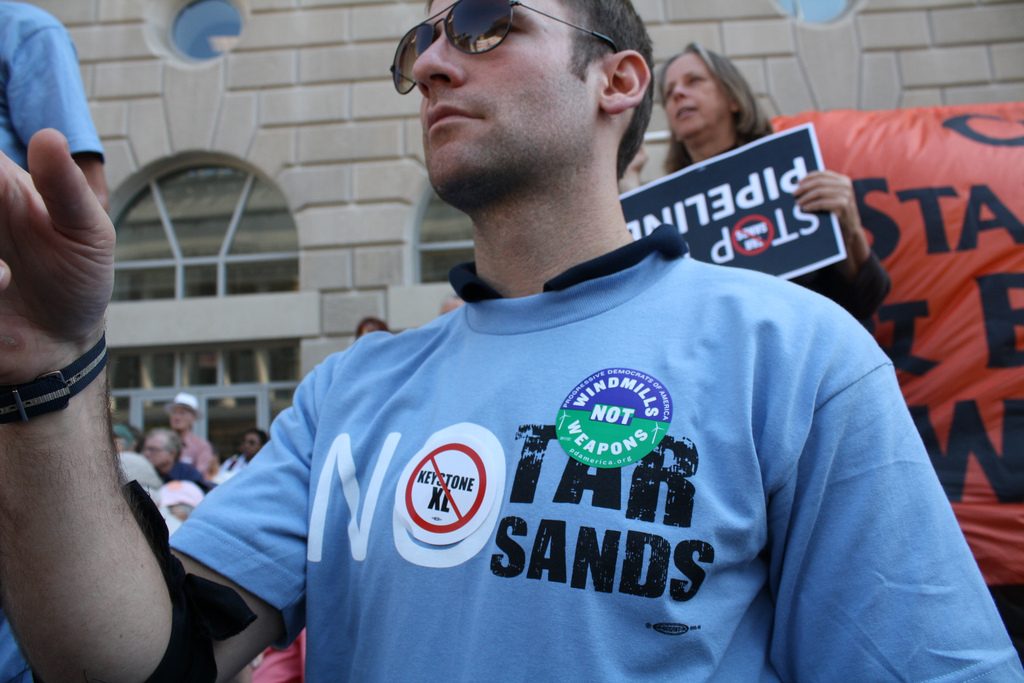 Keystone XL has tested the elasticity of executive decision-making, and its nature as a cross-border construction issue has put the spotlight on the President and State Department. After lengthy delays, the Obama administration decided to dismiss TransCanada’s permit application in 2015, quashing Keystone XL in line with State Department recommendations. This decision shifted the focus from federal agencies to local influencers.

TransCanada’s tussle for approval had by this point already navigated the strategies of environmental activists and the intricacies of varied state legal systems. Efforts by private landowners in both Nebraska and Texas to stave off the project drew mixed results but the burdensome legal battles did ensure further inactivity.

The company’s decision to engage with landowners and bypass extensive legal consultation with Indigenous community representatives in Alberta, Nebraska and elsewhere proved problematic. TransCanada’s declaration in September 2012 that it felt “no legal obligation to work with the tribes” was indicative of its marketing campaign’s failings, and welcome ammunition for the pipeline’s opponents. Yet the dormancy of the permit procedure and a healthy dose of uncertainty in the legal pursuits triggered a manoeuvre that—ironically—could determine the fate of the project. In September 2015, the company withdrew its legal efforts against landowners and instead sought regulatory oversight by the Nebraska Public Service Commission. A spokesperson for TransCanada said that the move offered “the clearest path to achieving route certainty.” 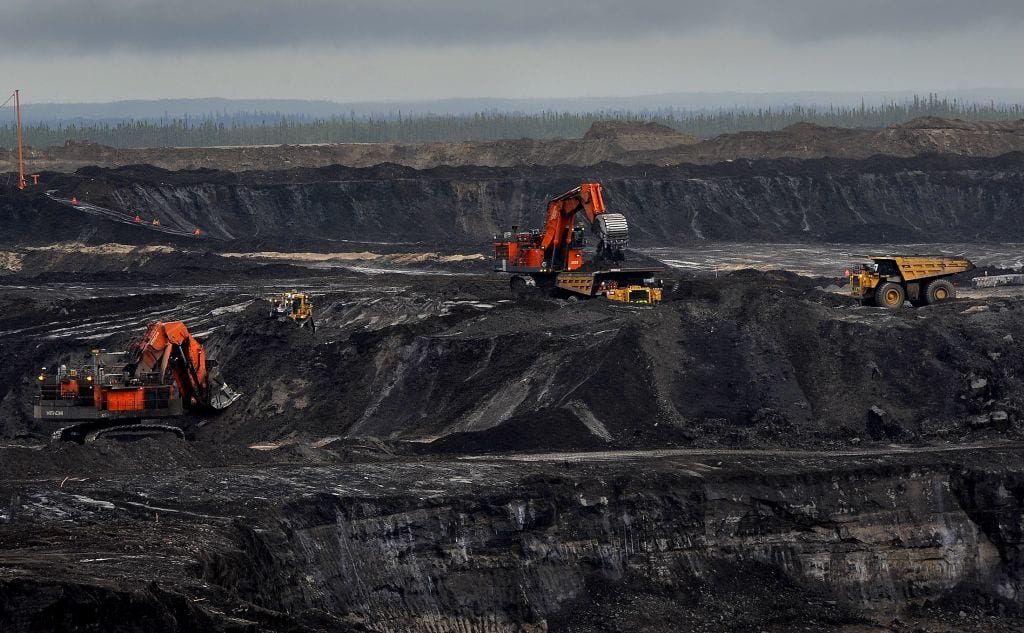 In March, President Trump announced that the US would bring an end to Keystone XL’s inertia and resuscitate plans to build the pipeline.

Keystone XL’s pathway slices through the Republican heartland in Midwestern states such as South Dakota, Nebraska and Montana, where Trump received up to 60% of the vote based on groundswell support for his ‘Buy American, Hire American’ catchcry. Yet for the new administration, there is a risk the optics will not match the outcome. The administration has already conceded—at least for Keystone XL—that many of the materials will be imported. This disparity between rhetoric and reality threatens to undermine the administration’s legitimacy to deliver on its sweeping infrastructure promises.

Across the border, Prime Minister Trudeau is staring down a policy tightrope of his own. Efforts to buoy the Albertan economy appear to be in conflict with his commitment to transition away from carbon intensive projects. Acknowledging that the latter is “going to take a long time” and prosperity through the pipeline is a compromise could unravel Trudeau’s image as a standard-bearer for environmental consciousness. The project’s newfound association to Trump, who pulled the US out of the Paris climate accord, will do Trudeau no favours either. Yet broadly, Canada’s role in the re-negotiations of Keystone XL may well be moot.

Trump’s executive order has not proven a panacea for TransCanada’s troubles. The deliberations of the Nebraska Public Service Commission (PSC)—consisting of a five-person panel—take precedence in this complex case. The hearings, which wrapped up officially on August 10, are symbolic of the project’s underlying fragility. The PSC’s interpretation of State Department environmental assessments, long-term economic viability, land rights, safety concerns and an emboldened cluster of farmers and local residents opposing Keystone XL cannot promise the degree of finality that developers have sought. Even a favourable verdict will not solve the scepticism regarding a ‘sugar hit’ of short-term employment, or restore the price and demand for oil, now one-third its value when the project was conceived.

That the pipeline’s fate is being determined by a niche, regional regulatory authority creates added intrigue. Actors on each side of the divide have poured tens of thousands of man-hours and countless legal expenses into the issue, and the likelihood of the pipeline being constructed is no more certain now than five years ago. As TransCanada awaits the findings of the Nebraska PSC, it may reconsider the financial feasibility studies appropriate for the current economic climate, and whether it is willing to confront further delays and future legal challenges.

For a pipeline that has far surpassed its life expectancy as a point of debate, the coming months will finally reveal its chances of coming to fruition.