Escalating tensions between India and Pakistan after recent skirmishes 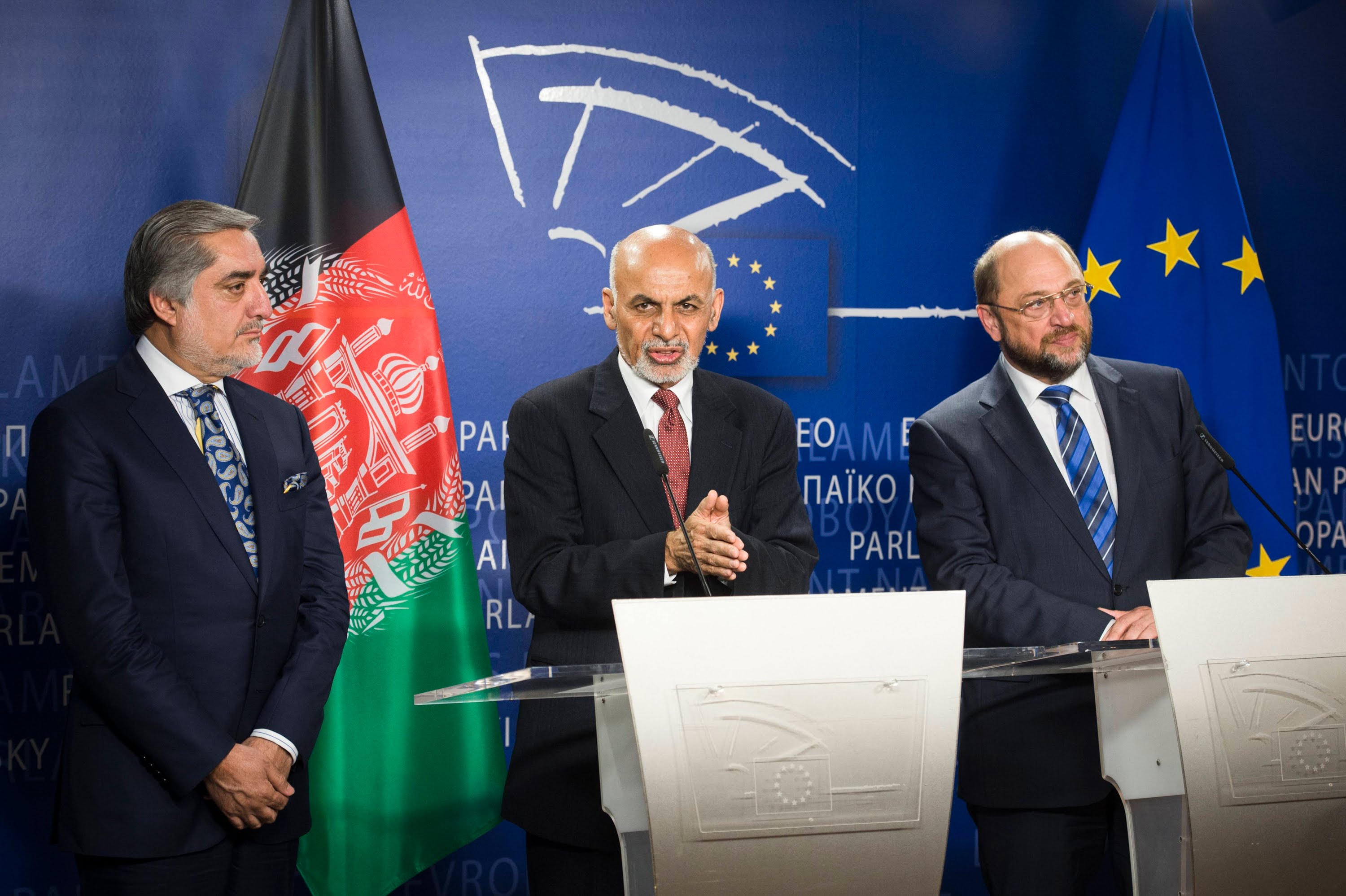 On Tuesday, world leaders will meet in Brussels to discuss Afghan stability and the financing of state-building and development projects. US Secretary of State John Kerry, outgoing UN Secretary General Ban Ki-moon, and Afghan President Ashraf Ghani will be among attendees from over 70 countries.

The conference comes on the heels of a similar NATO summit in July, at which members agreed to provide Afghan security forces with $5 billion a year until 2020.

Last week, a top US diplomat said he expected a combined international aid package worth at least $3 billion a year through to 2020 will be agreed upon, but added delivery would be dependent on the effective implementation of reforms.

In recent years, Afghanistan has made significant progress towards education, women’s rights and revenue collection but continues to struggle with corruption and security concerns. 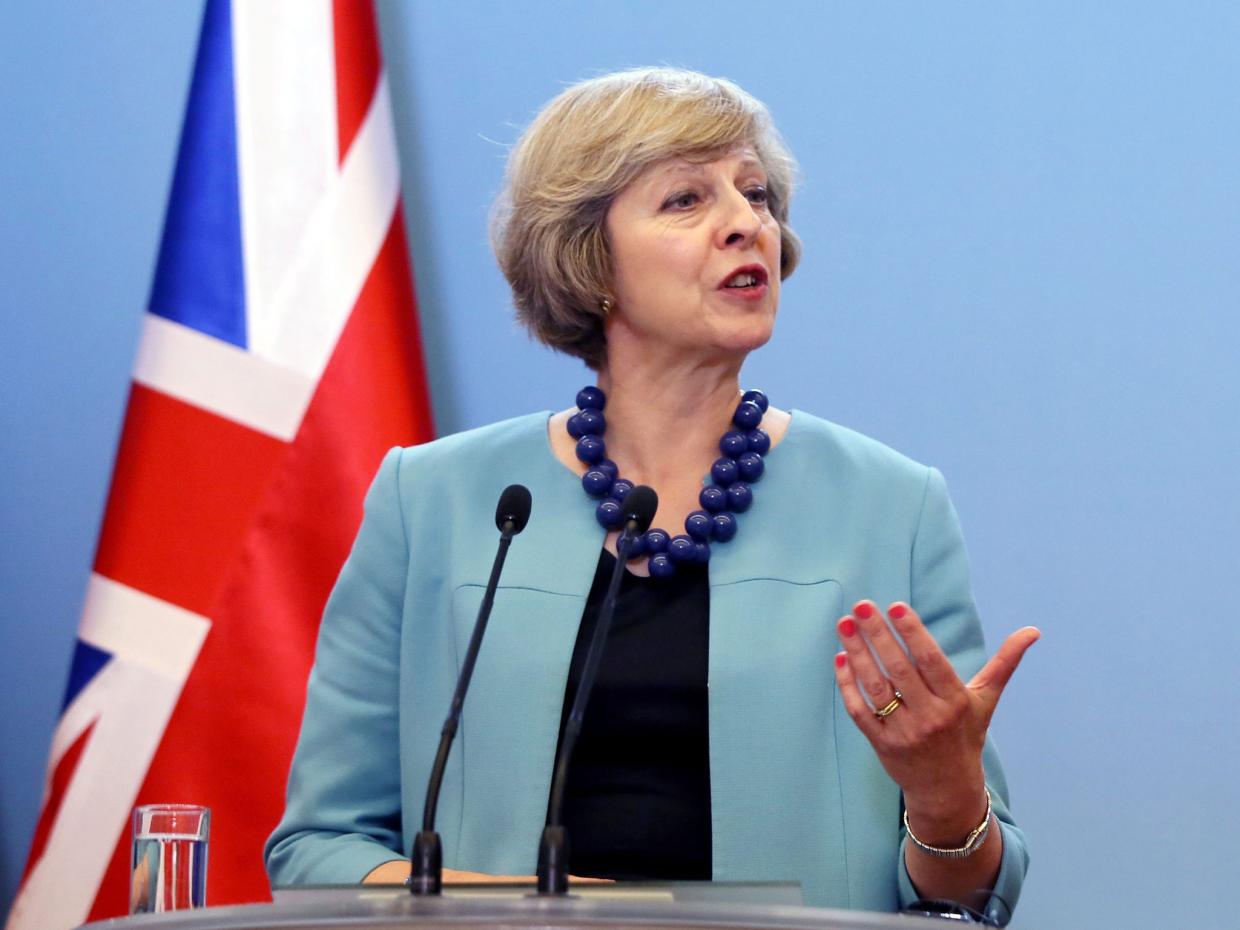 The UK’s Conservative Party will draw to a close on Wednesday with a keynote speech from Prime Minister Theresa May. The summit will be May’s first as party leader and is expected to have a heavy focus on Brexit policy.

Ahead of her speech in Birmingham on Tuesday the prime minister stated her intention to trigger Article 50 – which would initiate the process of Britain leaving the EU – before March 2017. Such a development would clear the path for Britain to exit the Union by early 2019.

The Conservative Party has found itself increasingly divided over the way in which Brexit is handled; some MPs advocate keeping strong ties with the EU (and thus making concessions on the free movement of people), while others prefer a much more distinct break. 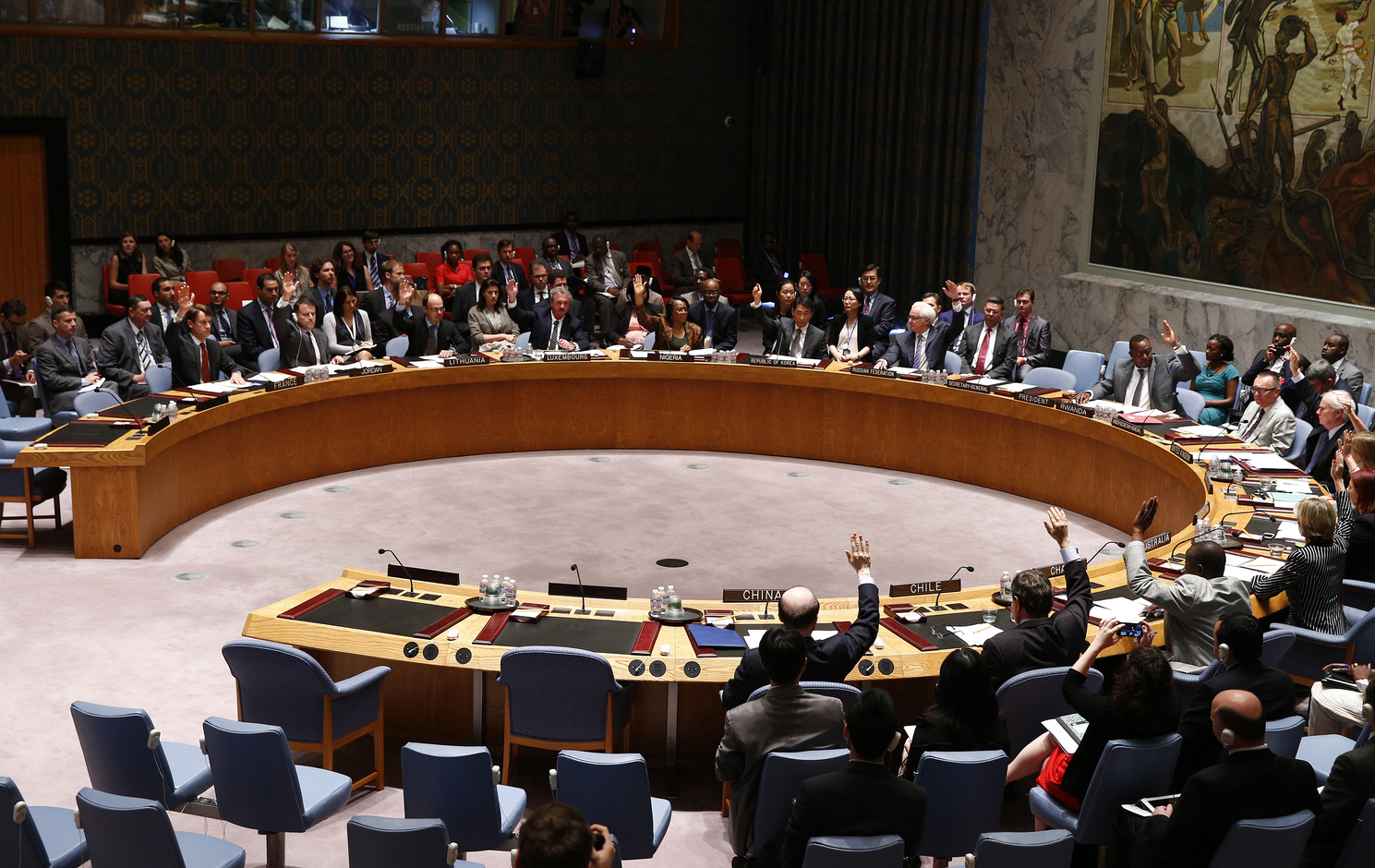 In New York on Wednesday, the UN Security Council will hold the sixth round of voting on candidates for the next Secretary General.

This will be the first vote in which the ballots of permanent Security Council members – China, France, Russia, the UK and USA – will have different colours from non-permanent members. This process is expected to reveal which candidates have the support (or lack thereof) of veto-holding permanent members, a factor that is expected to significantly narrow the field.

The Security Council is expected to make its recommendation on the next Secretary General to the General Assembly by the end of October in preparation for Ban Ki-moon stepping down in late December. 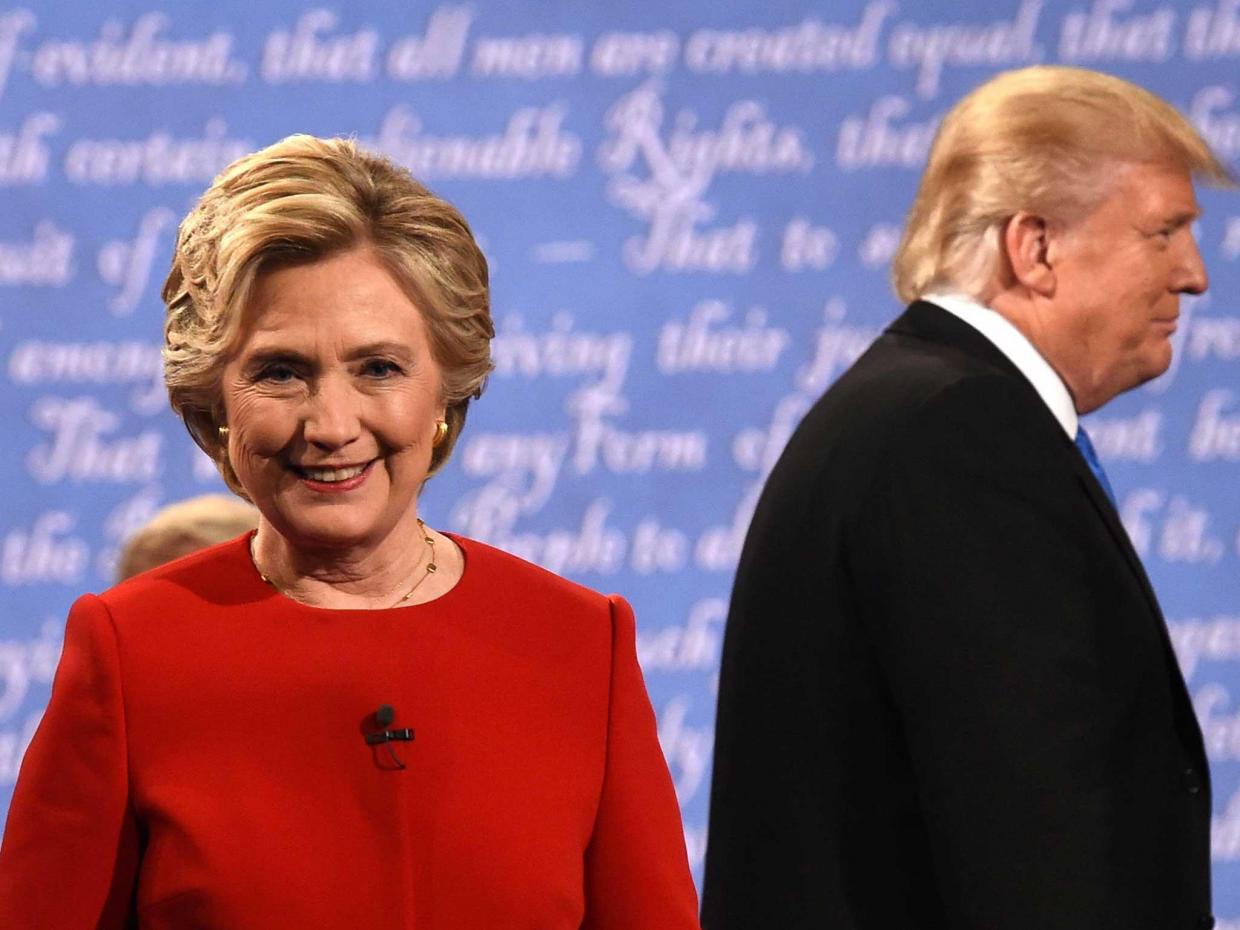 Donald Trump and Hillary Clinton will meet for a second debate on Sunday, which will be preceded by a vice presidential debate on Tuesday.

The two presidential candidates traded blows on September 26 in a heated – and at times personal – contest that covered little substantive policy issues. Post-debate polling indicates Hillary Clinton has extended her national lead over Mr Trump, whose popularity has waned slightly. The latest polls give Clinton a three-point lead over her Republican rival.

Sunday’s debate will take the ‘town hall’ format, with half the questions being put directly to the candidates by uncommitted voters and the other half posed by moderators.