Hearings in President Park Geun-hye’s impeachment trial draw to a close on Monday. Park’s lawyers have attempted to slow the 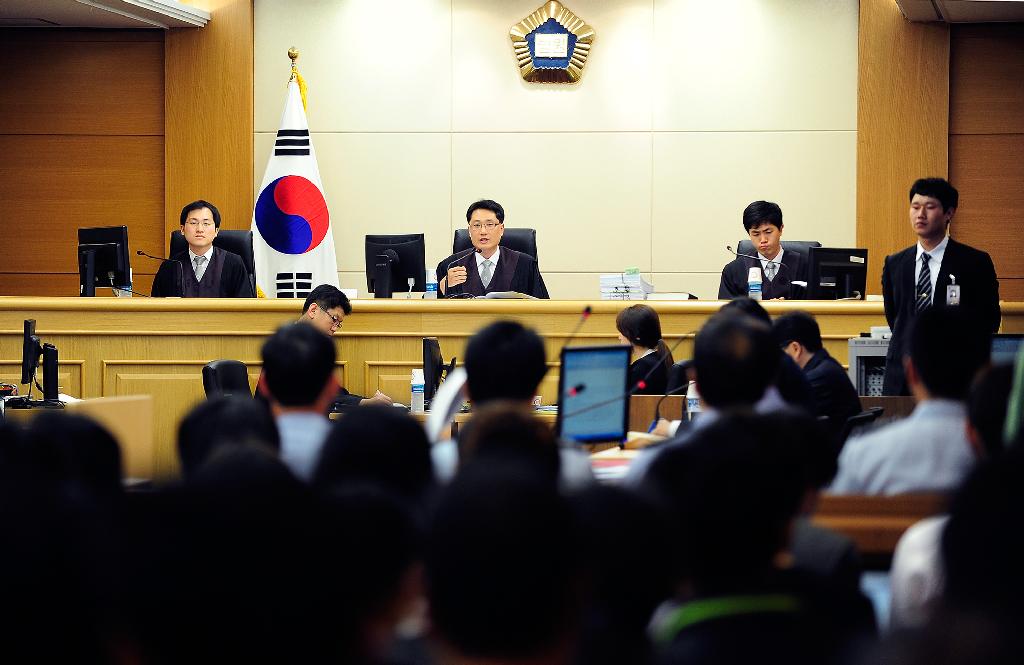 Hearings in President Park Geun-hye’s impeachment trial draw to a close on Monday.

Park’s lawyers have attempted to slow the court process in recent months after the chief justice retired in January. If the decision is pushed past March 13 – when the acting chief justice will also retire – the embattled Ms Park will be afforded more time at the helm, and possibly even escape scot-free. The court has caught onto this tactic and had told Ms Park to stop stalling.

Ultimately, analysts say the court is unlikely to go against broader public sentiment, with two-thirds of those polled believing President Park should be removed from office.

However, some legal experts have highlighted technical irregularities with December’s impeachment vote. In particular, they say parliament failed to consider the 13 grounds for impeachment separately, and also question whether the nature of the allegations are sufficient to warrant impeachment.

After wrapping up hearings on Monday, the court will have until June to reach a decision, although the retirement of key judges is likely to expedite the process. If President Park’s impeachment is upheld, the country will hold fresh elections within 60 days.