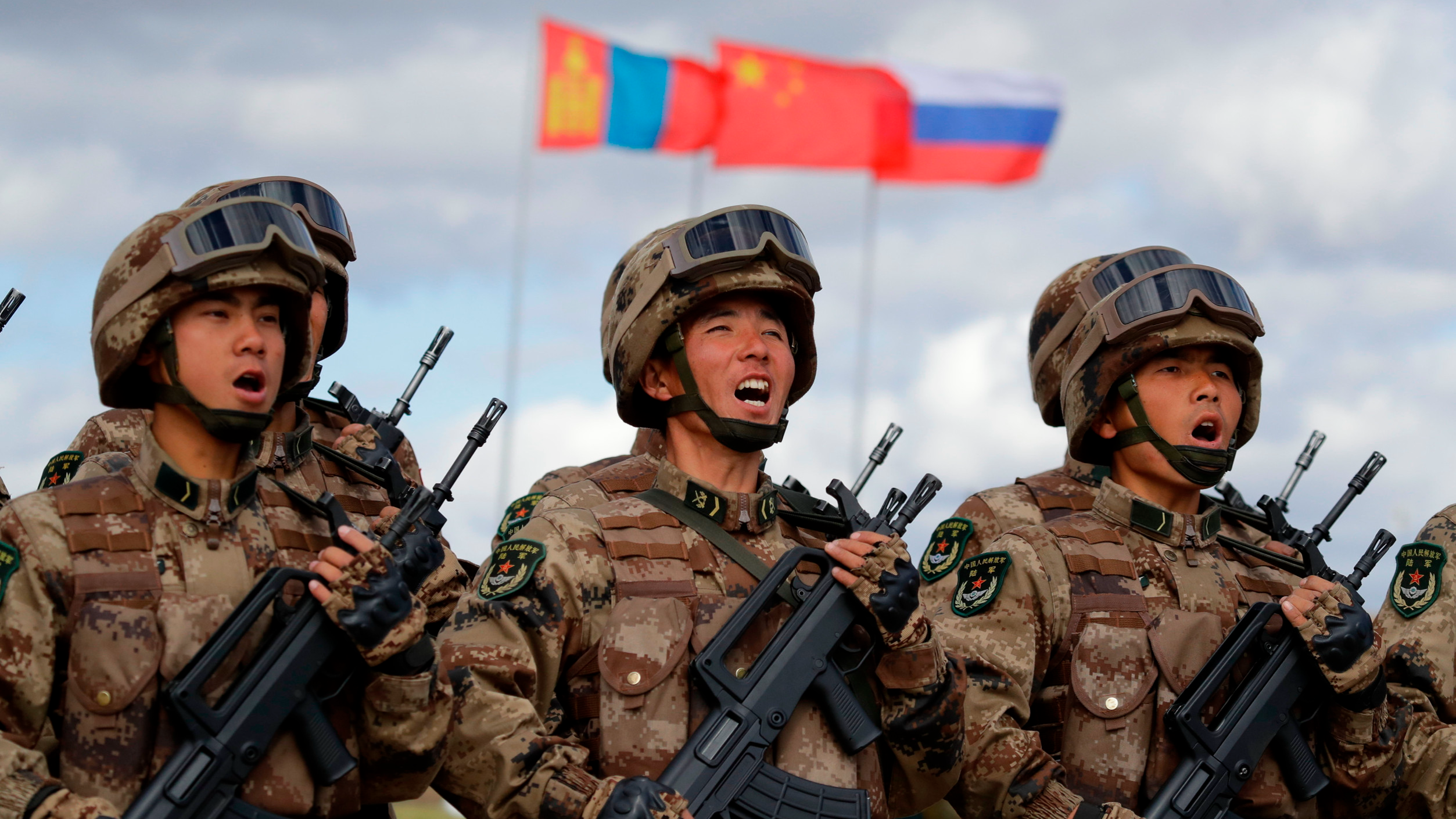 While China and Russia have held joint military exercises with each other’s forces over the past year, this marks the first time that all three major branches of the PLA are jointly participating in exercises with Russia. The PLA has been increasingly assertive in recent years, most recently as tensions around Taiwan have mounted. Expect this trend to continue as China’s military strength grows and will likely intensify as the U.S. defies Beijing’s claim of sovereignty over Taiwan.

China’s Defense Ministry insisted that the exercises were unrelated to the current geopolitical situations in Europe and Asia. Still, given Russia’s ongoing costly involvement in its war with Ukraine, the exercises signify both Moscow’s commitment to counter Western efforts to isolate Russia and Beijing’s commitment to strengthen its relationship with Russia. Vostok-2022 comes days after Russia concluded its annual Army Games and its Moscow Conference on International Security, both of which were attended by China. Expect Moscow to continue hosting various multilateral events, including military exercises, over the coming months and for Beijing to participate actively.