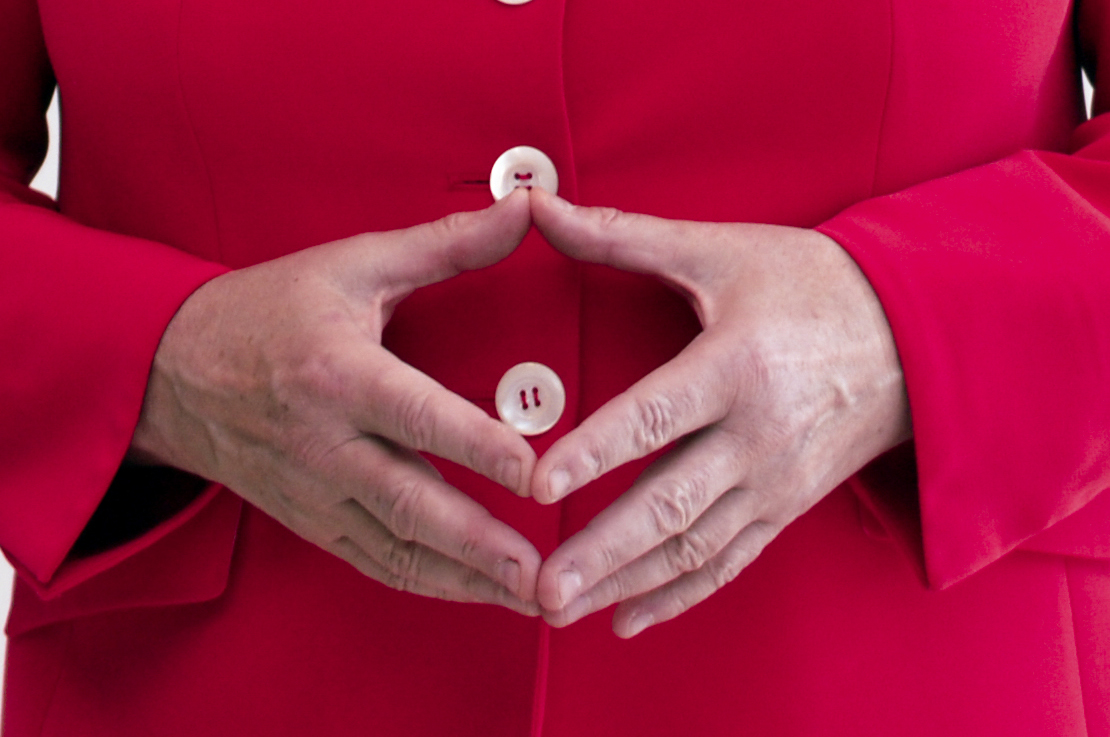 Despite initially ruling out becoming a “stop gap” for the conservatives, SPD parliamentary head Andrea Nahles stated that “no one” wants fresh elections. Nevertheless, Schulz will not budge, and fresh elections, whilst probable, won’t be possible until mid-2018.

Should President Steinmeier invite Ms Merkel to form a minority government, the chancellor would need to navigate garnering legislative support on a case-by-case basis, giving minor parties a larger profile. She would also be pressed to change some controversial policy stances, like immigration. Indeed, what happens today could have a profound impact on the future of Europe’s biggest economy. 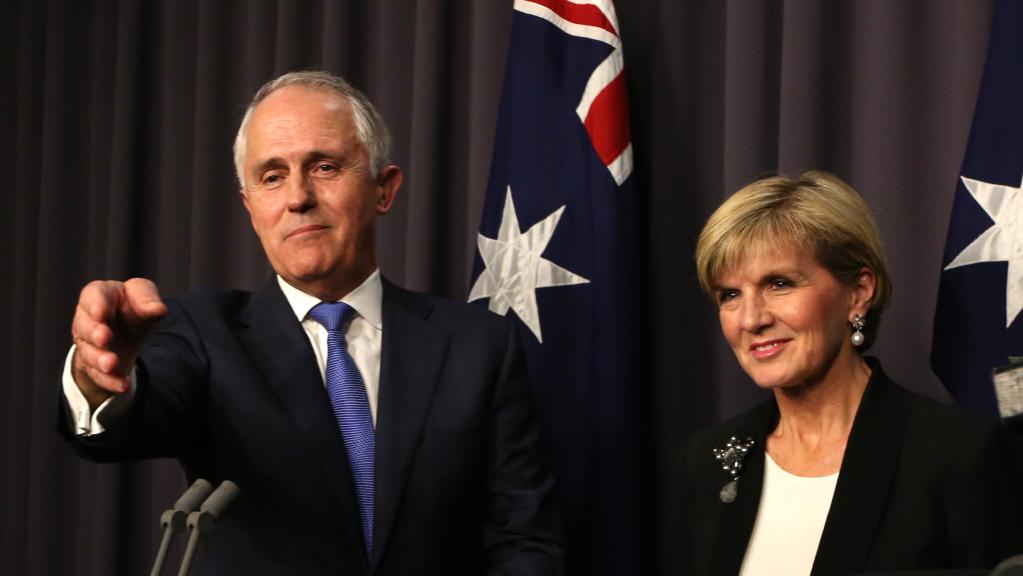 Outlining the country’s foreign policy outlook for the next decade, the paper will focus on humanitarian spending, furthering Australia’s free trade agenda, maintaining peace in the Indo-Pacific region and preserving the international rules-based order.

The paper comes amidst uncertain times as tensions over North Korea’s nuclear program remain high. Moreover, US leadership has waned under its idiosyncratic President Trump and Chinese nationalism is rising under the increasingly authoritarian President Xi Jinping.

The recent resuscitation of the quadrilateral strategic dialogue, which includes Japan, India, Australia and the US, indicates the country’s aims to take a more active balancing role against China.

All attention will be on how the government aims to navigate its relationship with the two great powers and define its leadership role in the Pacific. 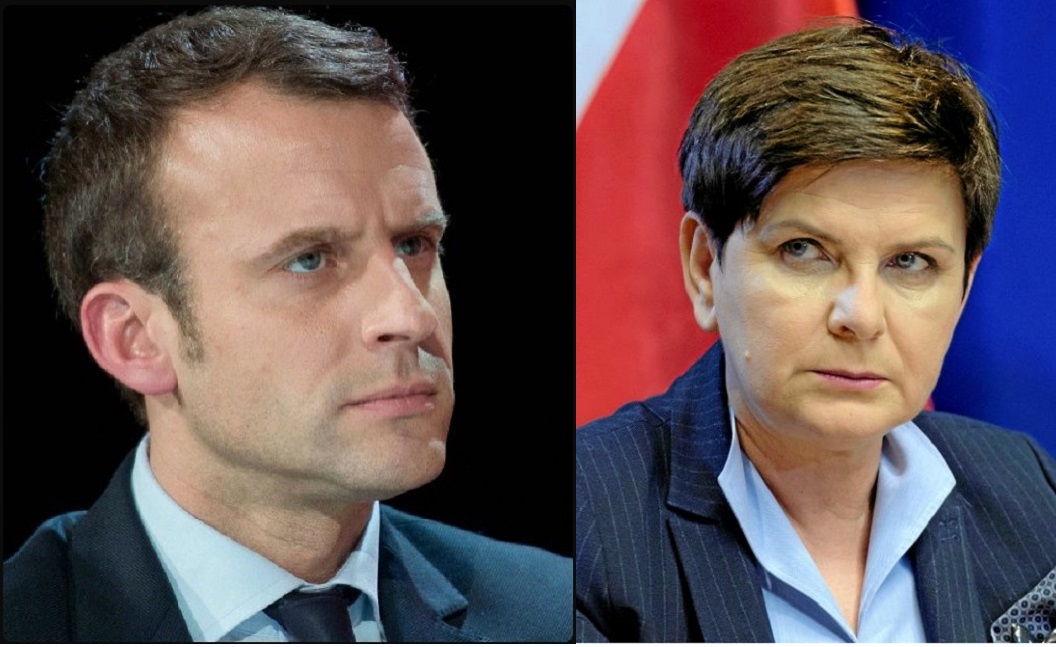 A hot topic issue, posted workers have generated concern among working-class French—a sentiment captured by Marine Le Pen earlier this year. Macron is determined to address the practice of using low-cost workers from elsewhere in the Union to undercut the French labour market in a bid to demonstrate that the EU can work for everyone, particularly those who don’t support his pro-European platform.

Mr Macron has his work cut out for him. Today’s discussions come amid significant tensions between the EU and Poland. Over the weekend, European Council President and former Polish PM Donald Tusk tweeted that Warsaw’s policies were akin to a “Kremlin plan”.

This heated exchange is a symptom of deep divides. Poland and Hungary are at the vanguard of a group of states that are increasingly Eurosceptic. If the victor of Czech elections, Andrej Babis, is able to form government, Prague may follow them.

Posted or not, it seems there’s no end in sight for a divided Europe.

EU to vote on controlling export of dual-use cyber tools 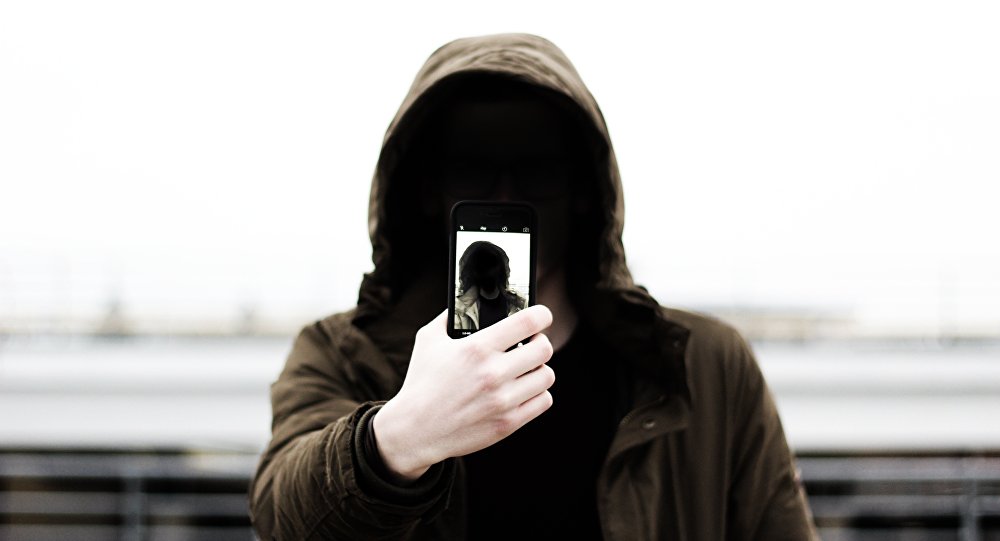 Part of the EU’s ‘Trade for all’ strategy—which emphasises human rights, responsible business practices and fair and ethical trade– the proposed reforms introduce a targeted catch-all clause in the EU’s export regime on surveillance technologies.

Organisations will be obliged to apply for export licences if they suspect a product may be used for violating human rights at its final destination. Implementation and authorisation will be managed by member states that will track and publish annual data on licensed exports.

An amended bill is expected to pass muster today. EU representatives will then need to negotiate a compromise with individual member states. Negotiations will likely centre on the loosening of encryption technology regulation, on which states have an iron grip.